Peter Thorpe got here throughout the medal when he was making an attempt to build a greenhouse in his garden and wanted to transfer soil to accomplish that. He is now hoping that the family of the soldier will come ahead, in order that the heirloom may be in the fingers of those that knew the person.

According to the 58-year-old, the medal belongs to Phillip Jarrett, who joined the Royal Field Artillery as a driver and was posted to France on seventeenth August 1915.

Mr Jarrett was awarded three medals – the Victory Medal, the British Medal, and the 1914/15 Star medal which Peter found in his garden on May 17.

Mr Thorpe, who works as a photographer in Bristol, is hopeful that he’ll find any remaining family of the soldier.

He stated: “I’ve been building my house plus creating a garden on an old commercial site in BS5 and have found all sorts of old bottles and junk.

“On this occasion I was moving earth to build a greenhouse. As well as finding the usual junk, this interesting shaped piece of metal caught my eye.

“Once cleaned up it was easy to do a quick google search to establish which medal it was.

“Luckily, the stamp with the names and details were undamaged and easy to read.”

Mr Thorpe took to the web to try to be taught extra about Mr Jarrett, discovering that he had joined the RFA in 1914 earlier than serving with the Expeditionary Force in France and Flanders.

He died at Kimnel Park Military Hospital in North Wales on October 12, 1918, of malaria contracted whereas on lively service – being Commemorated in Bodelwydden Churchyard there.

Mr Thorpe added: “There is a Joseph Jarrett who would have been about 18 at the time of Phillip’s birth, so he is a possibility as Phillip’s father.

“Joseph was the fifth of eleven children of John and Ann Jarrett who lived at Aston, Birmingham.

“They had moved to Birmingham from Bristol in about 1881 and probably had a lot of Bristol cousins.”

Even an English accent counts as ‘privilege’, according to the NHS woke brigade 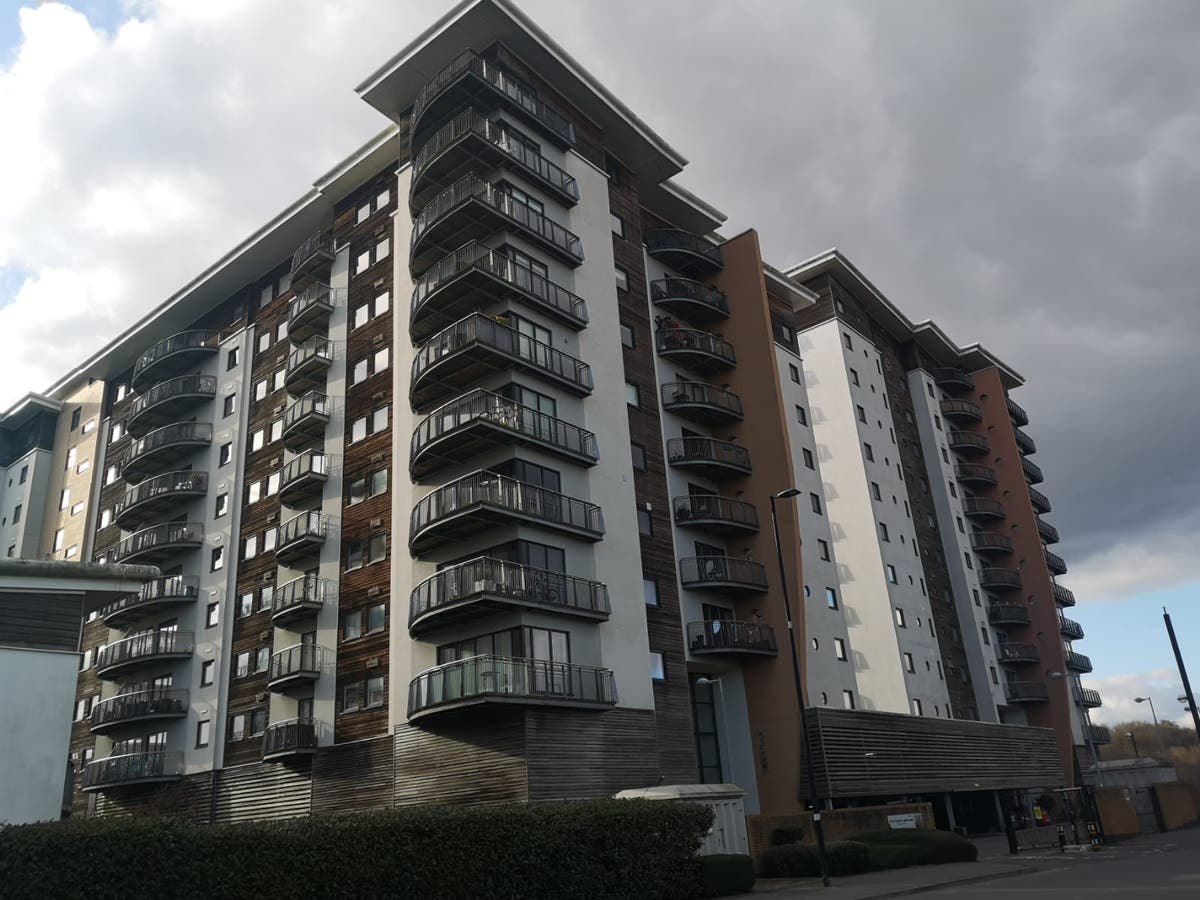 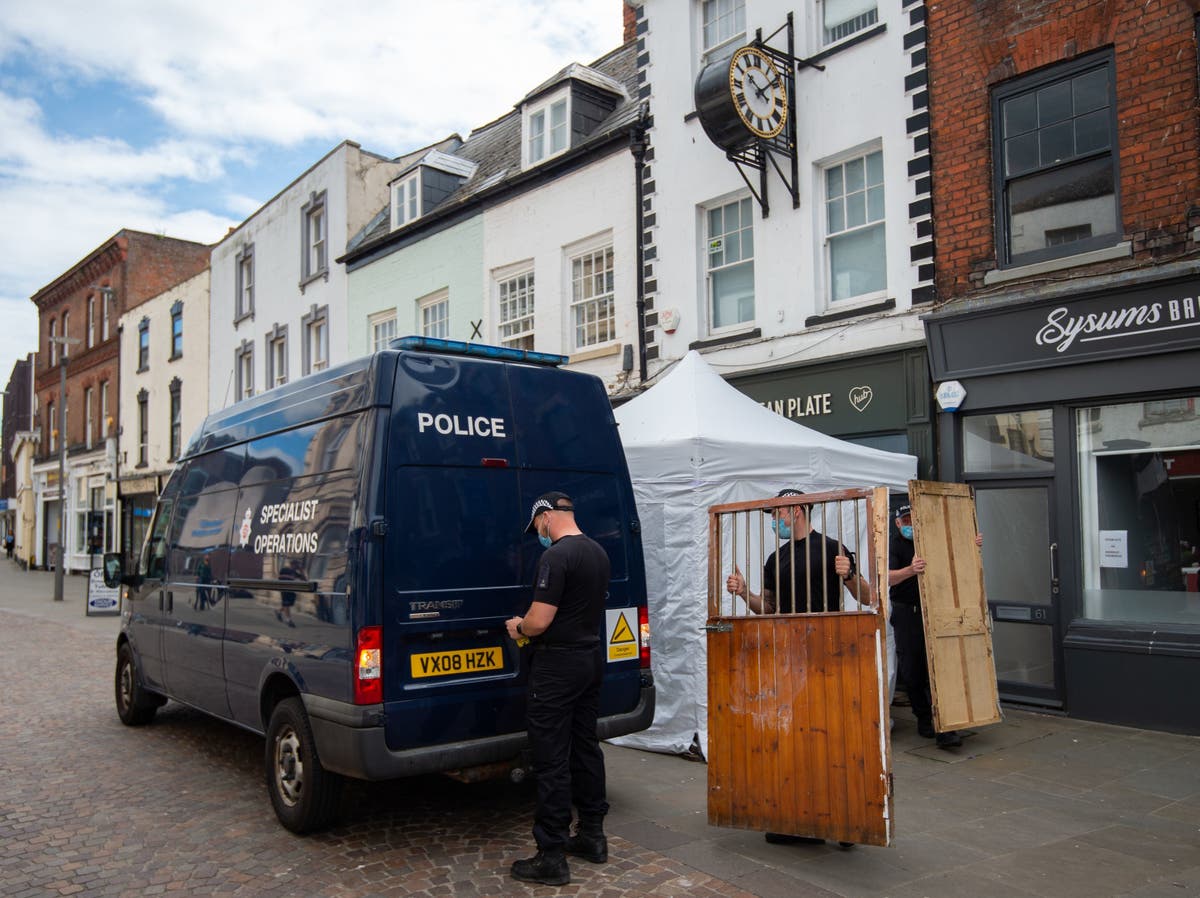 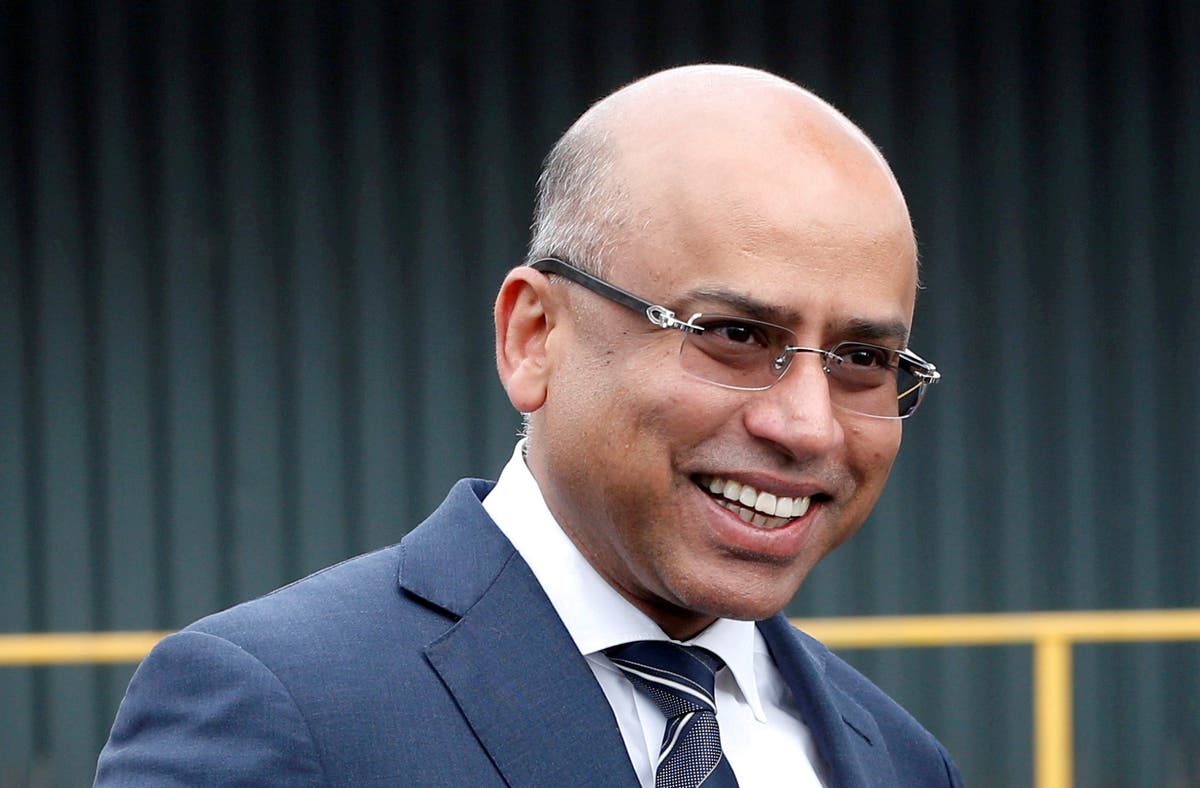