Tory MPs have known as on the Home Office to commit to welcoming a specific number of refugees underneath its resettlement programme consistent with worldwide norms after it scrapped a beforehand pledged target.

Former immigration minister Caroline Nokes and Tory MP David Simmonds are amongst politicians who’ve signed an announcement urging for “unity rather than hostility” within the public debate round immigration after the Nationality and Borders Bill was laid in Parliament final week.

In an announcement printed on Wednesday, they expressed concern about the truth that, as half of its new immigration plans, the Home Office has dropped a target to resettle 5,000 refugees within the first year of its new “global resettlement scheme”.

Announcing the plans in March, residence secretary Priti Patel mentioned the division would “maintain its long-term commitment to resettle refugees from around the globe” – however and not using a specific number and no given timeframe.

The statement, additionally signed by Tim Farron, Neil Coyle and Rt Rev Paul Butler, states: “Together, we will continue to call for the creation of safe routes for refugees to travel to the UK for protection.

“In order for safe routes to have the desired effect of preventing people from making dangerous journeys, it is necessary to have sufficient ambition about the overall number of people able to access the routes provided.”

It provides: “The existing safe routes should be maintained and not reduced.”

The UNHCR, which works with nations throughout the globe to facilitate refugee resettlement, has additionally raised alarm concerning the absence of a numerical dedication, warning that it will complicate the method.

The organisation advised The Independent final month: “Having clarity on the numbers of refugees that are arriving via resettlement now and in future years is important for managing the programme – for UNHCR as well as local authorities and partners, who need clarity to be able to retain skilled staff. It also helps manage refugees’ expectations.

It comes amid widespread concern about the Home Office’s planned asylum overhaul, which would see refugees who arrive in the UK via unauthorised means – more than six in 10 of those who have arrived in recent years – denied permanent protection.

The Nationality and Borders Bill, laid in parliament last Tuesday, would enable immigration officers to intercept vessels in British waters and take them to foreign ports – a controversial practice known as pushback.

It would also allow the Home Office to send asylum seekers overseas while their claims are processed, in a similar way to the offshore polices introduced in Australia in 2013. Rwanda, Ascension Island and Gibraltar have been mooted as potential offshore locations.

The UN warned last week that the UK’s plans took an “almost neo-colonial approach” and was designed to shift the duty for shielding refugees away from Britain.

Gillian Triggs, the assistant excessive commissioner for cover on the UNHCR, mentioned throughout a Chatham House briefing final Thursday that the UK appeared to be making an attempt to “wash its hands” of its worldwide duties.

A Home Office spokesperson mentioned: “No one should be in any doubt of our commitment to build upon our proud history of resettling refugees in need of protection. We have a strong track record and since 2015 we have resettled more than 25,000 vulnerable refugees, around half of whom are children.

“Through our New Plan for Immigration we will strengthen safe and legal routes to the UK for refugees from regions of conflict and instability, and discourage dangerous journeys. This is not about numbers – those we resettle will be supported to integrate into their communities, and we will provide them with support with a focus on the English Language and employment, to help them rebuild their lives in the UK.” 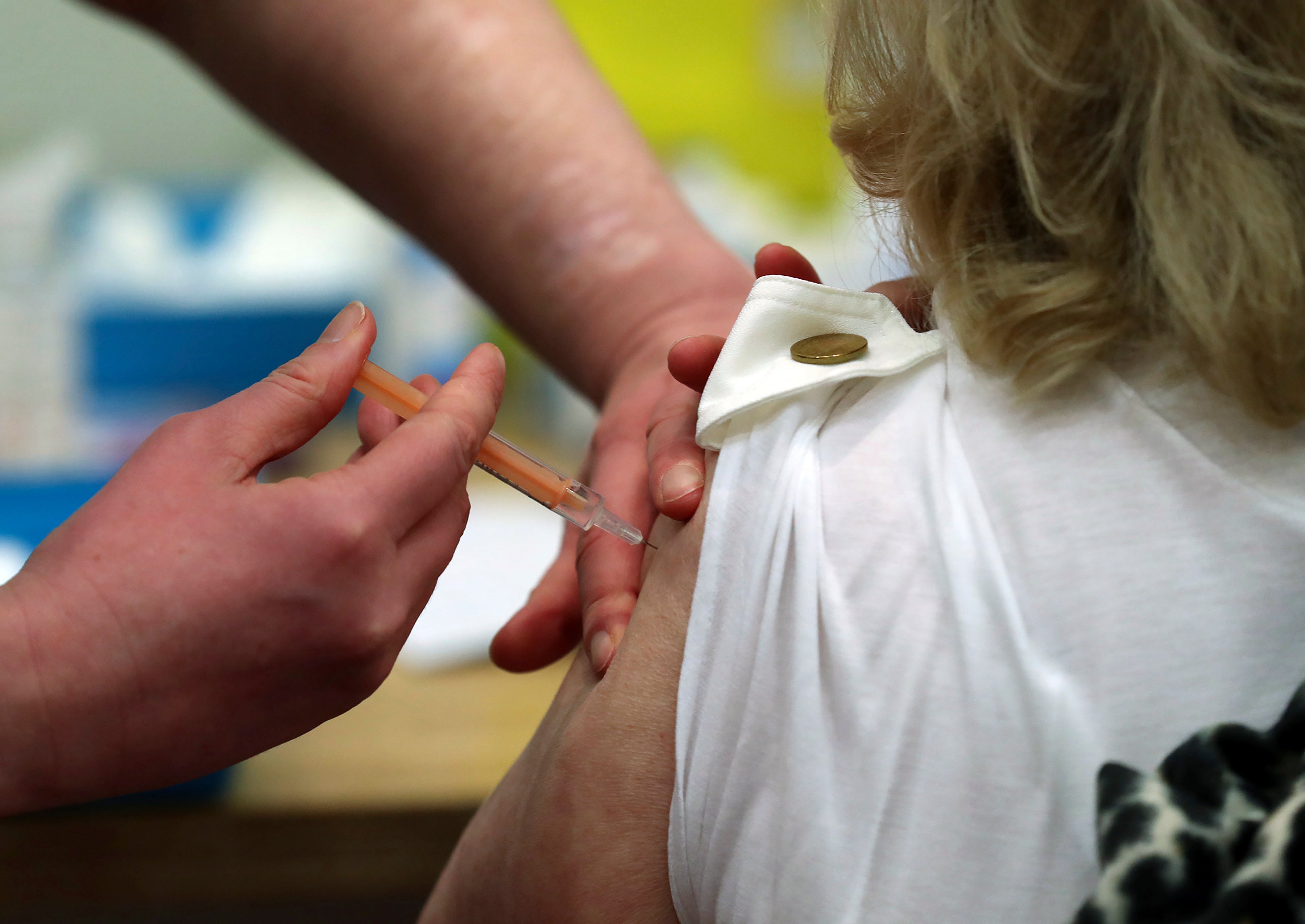 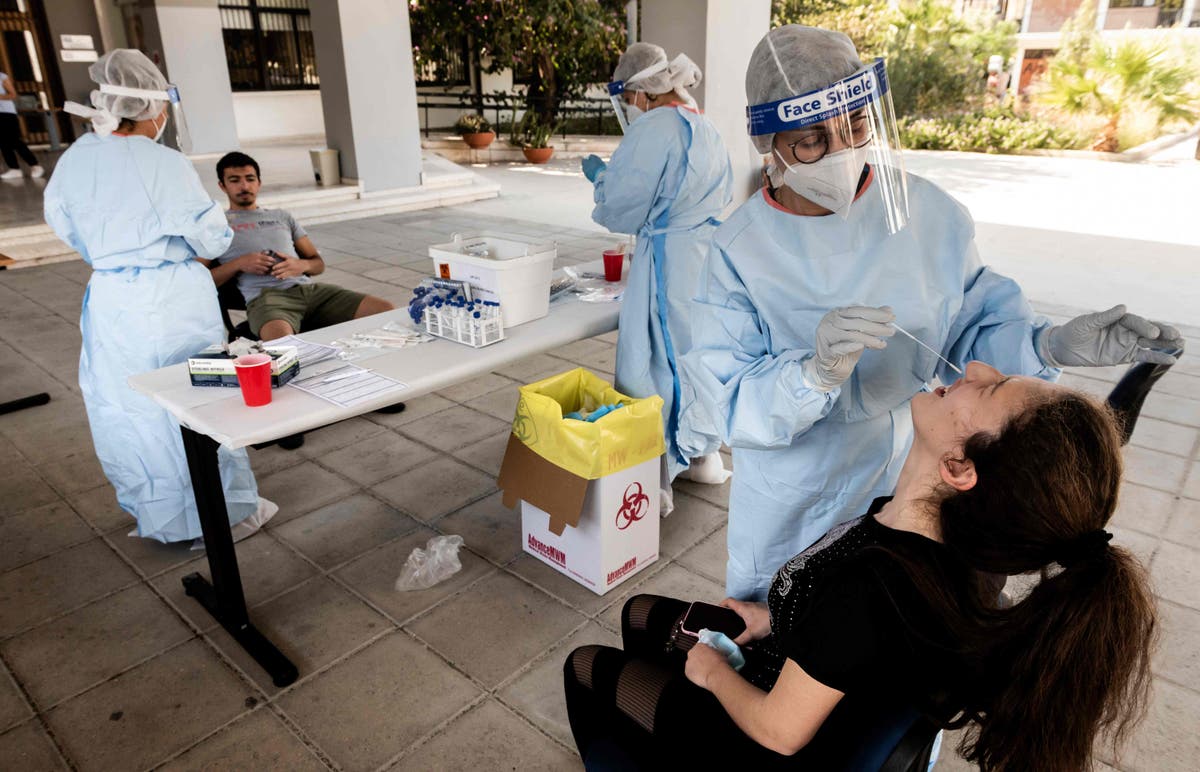 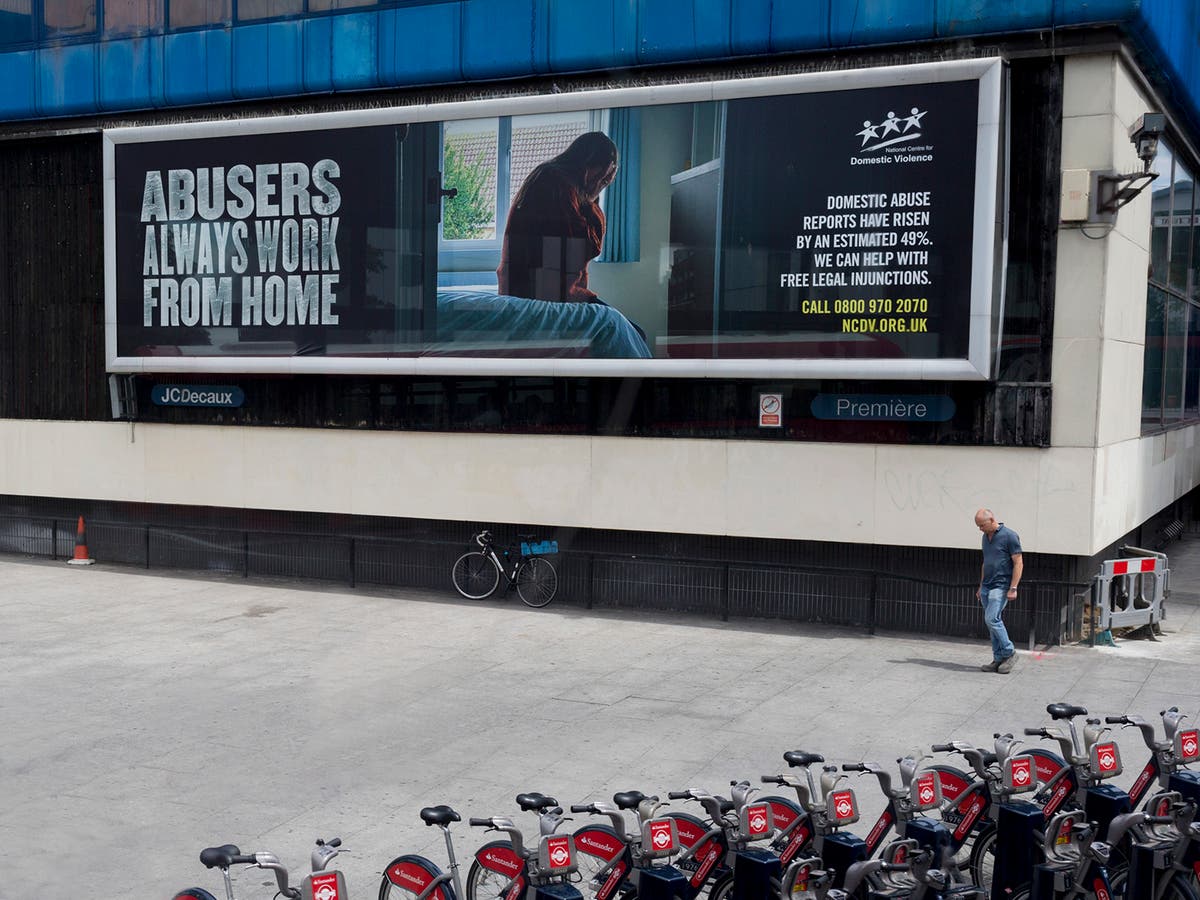 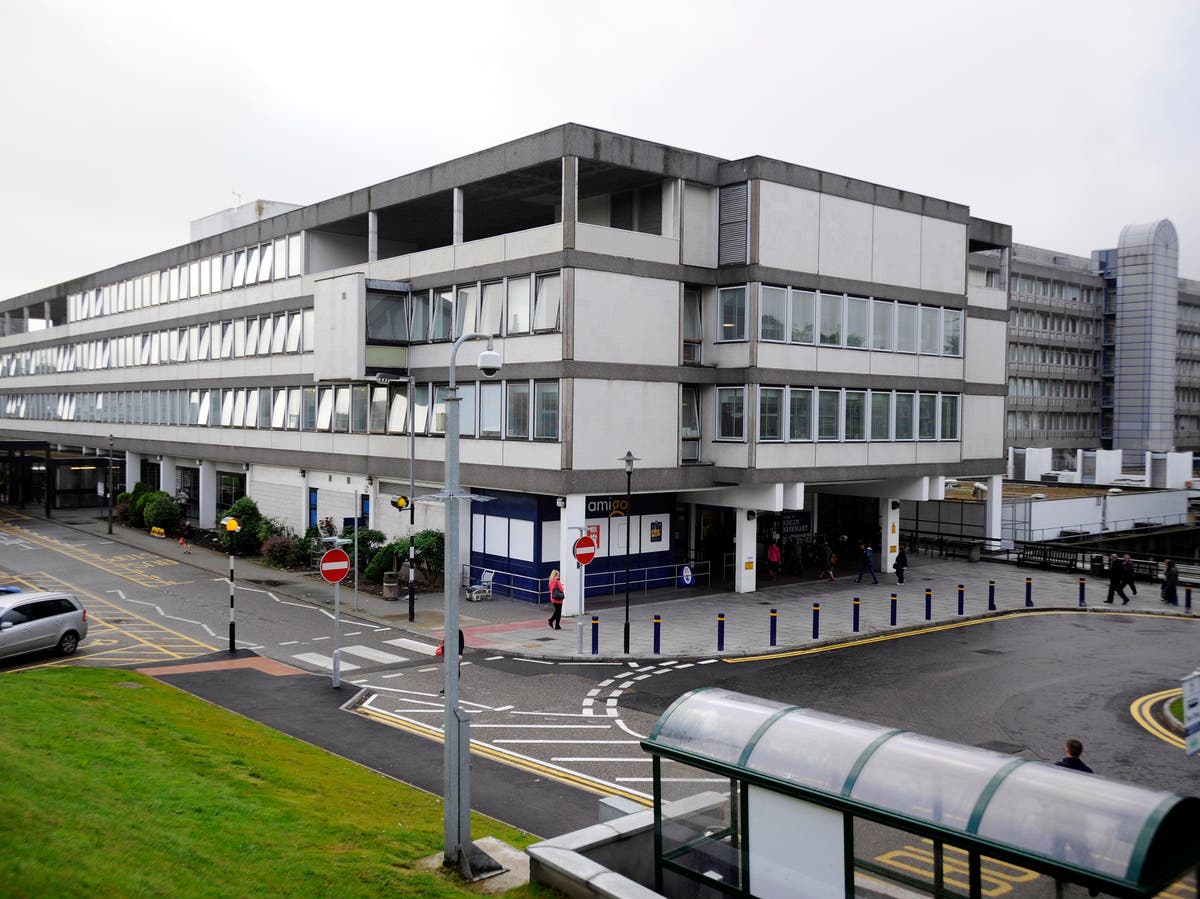