The British Museum’s newest exhibition will characteristic “rediscovered” wooden figures that seem to verify historic Peruvians had been rowing prisoners of conflict to a tiny Pacific island for ritual sacrifice.

The carvings, depicting rope-bound captives, are shrouded in thriller.

Ceramic proof discovered on the Peruvian mainland depicts a warrior from the Moche civilisation being taken on a reed boat to Macabi, a small rocky outcrop off the coast of northern Peru, however the island itself has by no means had correct archaeological work finished on it.

The Moche tradition existed in northern Peru from round 100AD to 800AD.

The carvings had been found in caves on the uninhabited island within the nineteenth century by a British company mining for guano, the solidified excrement produced by seabird colonies, which is an exceptionally efficient fertiliser.

Its chemical properties are believed to have helped protect the collectible figurines, which date to between round 400 and 800AD.

“The toxic environment stops oxygen from getting in”, defined Dr Jago Cooper, the pinnacle of the Americas on the British Museum.

The sculptures had been then donated to the British Museum in 1871 and whereas curators knew of their existence, they’d lain largely undisturbed and unstudied for 150 years till preparations started on the exhibition, entitled Peru: A Journey in Time.

As a part of these preparations, 5 figures had been chosen to be displayed and had conservation work and fundamental evaluation carried out on them.

It is widespread for big museums, whose collections can whole hundreds of thousands of things, to have many unstudied objects. 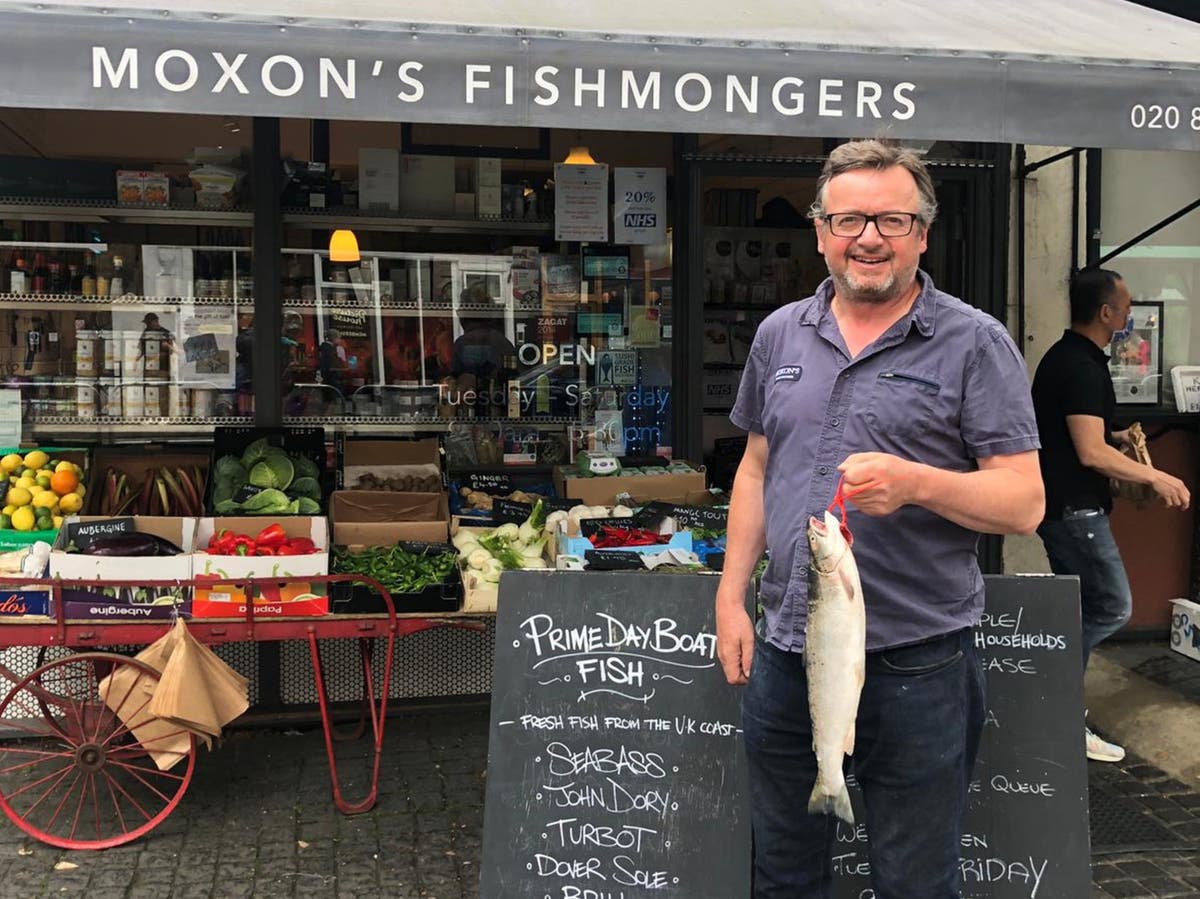 Amazon apologises to fishmonger for demand to drop ‘Prime Day’ 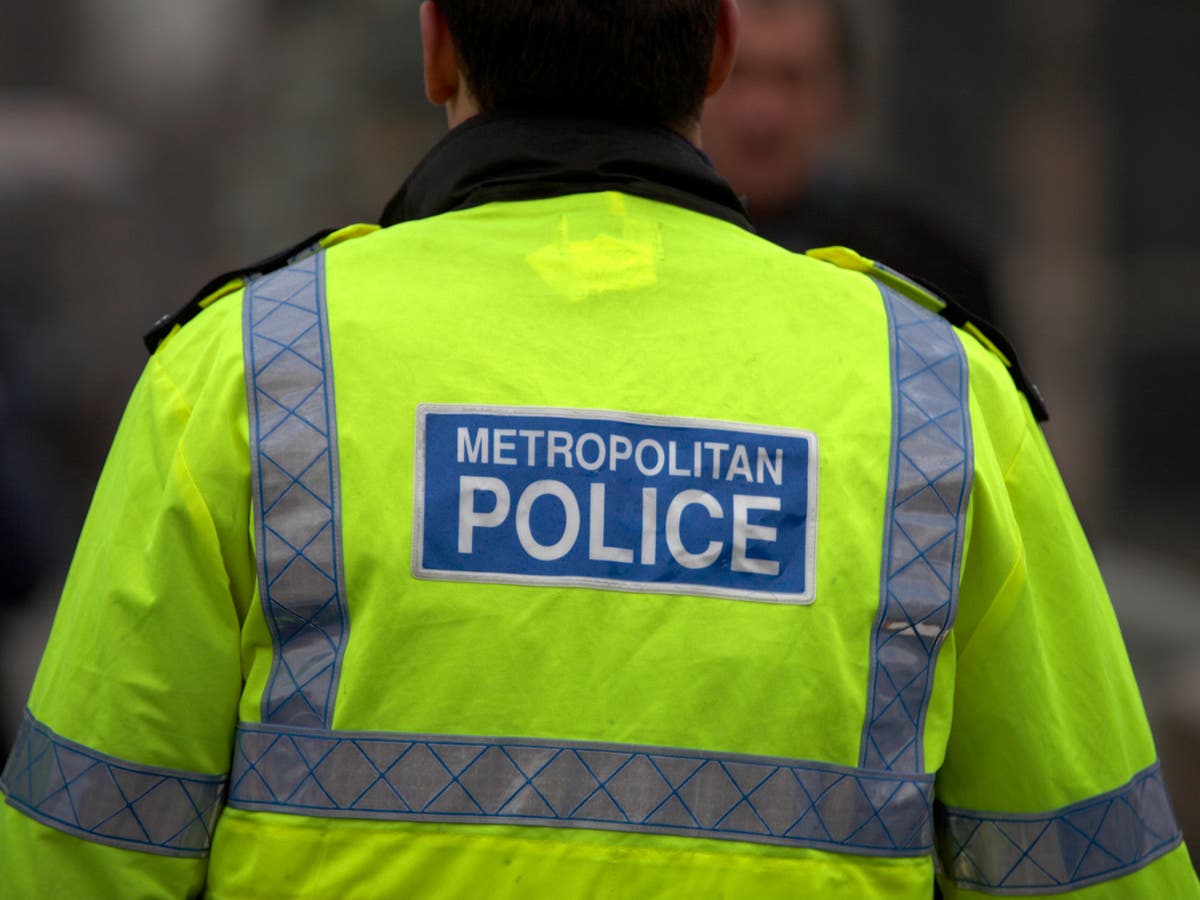 2,000 police officers accused of sexual misconduct in past four years 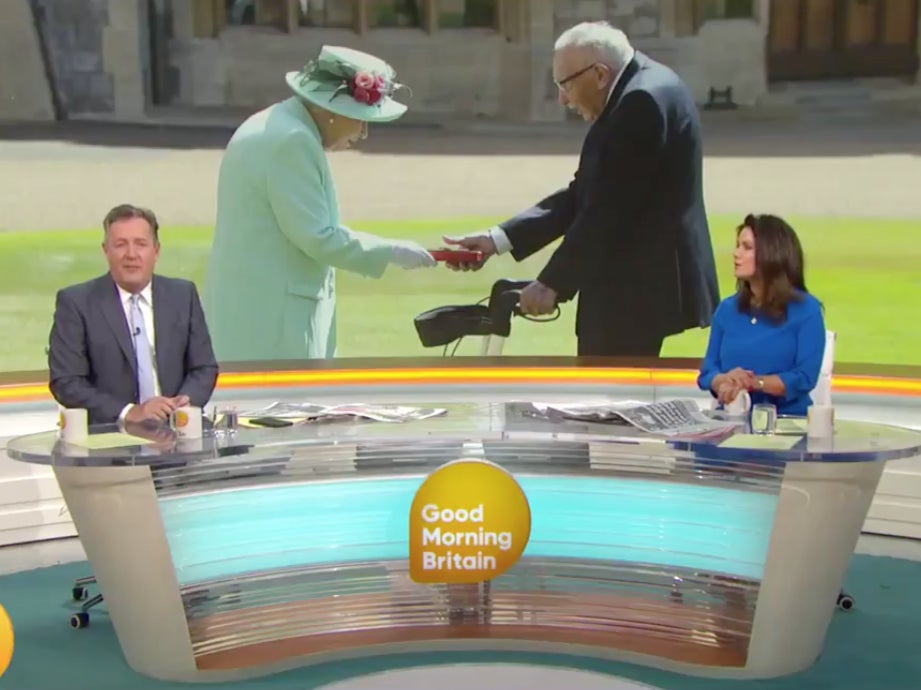 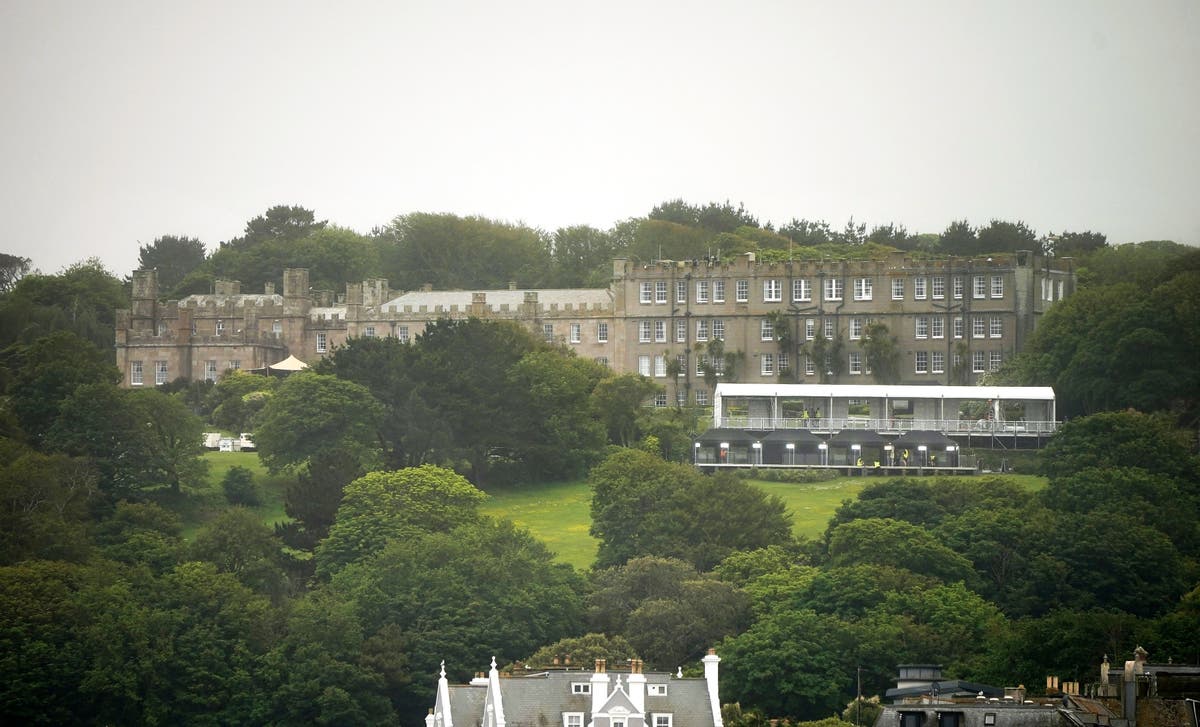 Tregenna Castle: Hotel in Cornwall where Biden and other G7 leaders are staying 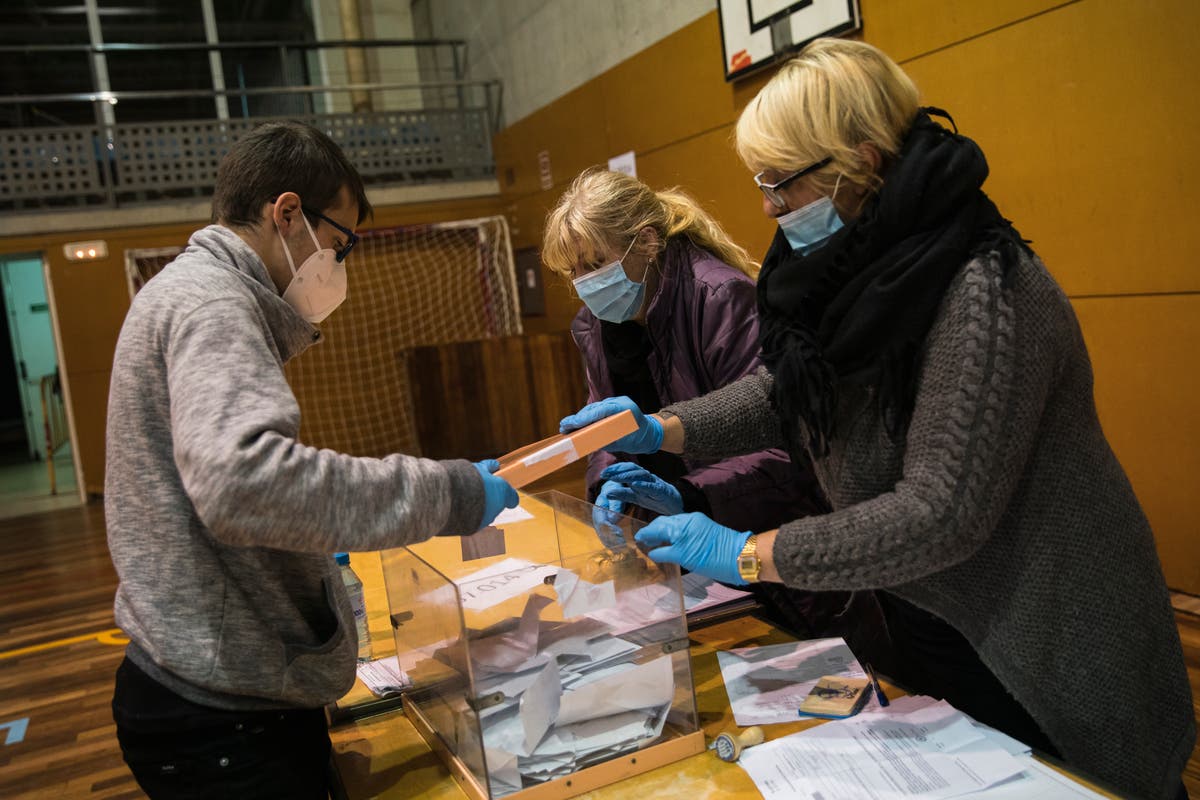