Scientists have found the earliest identified shark victim, a person who died greater than 3,000 years in the past in Japan.

Referred to as No 24 by researchers, he suffered no less than 790 deep wounds after being attacked within the waters of the Seto Inland Sea sooner or later between 1370 and 1010 BC.

From the serrated accidents he sustained, it’s thought {that a} tiger or a white shark killed him.

During the assault, the victim’s left hand was ripped off. His physique was later recovered and he was buried in a cemetery at Tsukumo, a website which has been excavated.

Excavation information additionally present that he was lacking his proper leg.

J Alyssa White and Professor Rick Schulting, of Oxford University, got here throughout his stays whereas researching indicators of violent trauma within the skeletons of prehistoric hunter-gatherers that are saved by Kyoto University.

In a press release, the pair mentioned: “We were initially flummoxed by what could have caused at least 790 deep, serrated injuries to this man.”

“The injuries were mainly confined to the arms, legs, and front of the chest and abdomen. Through a process of elimination, we ruled out human conflict and more commonly-reported animal predators or scavengers,” they added.

As shark assaults are uncommon within the archaeological report, they requested George Burgess, director emeritus of the Florida Program for Shark Research, to assist them to establish the trigger of No 24’s dying.

With his help, they confirmed that the trauma proven on the victim’s skeleton was according to a shark assault.

Dr Mark Hudson, a co-author who works on the Max Planck Institute, mentioned the researchers are uncertain whether or not No 24 was searching for sharks on the time or whether or not its look got here as a shock.

“Either way, this find not only provides a new perspective on ancient Japan, but is also a rare example of archaeologists being able to reconstruct a dramatic episode in the life of a prehistoric community,” he mentioned.

The analysis is printed within the Journal of Archaeological Science: Reports. 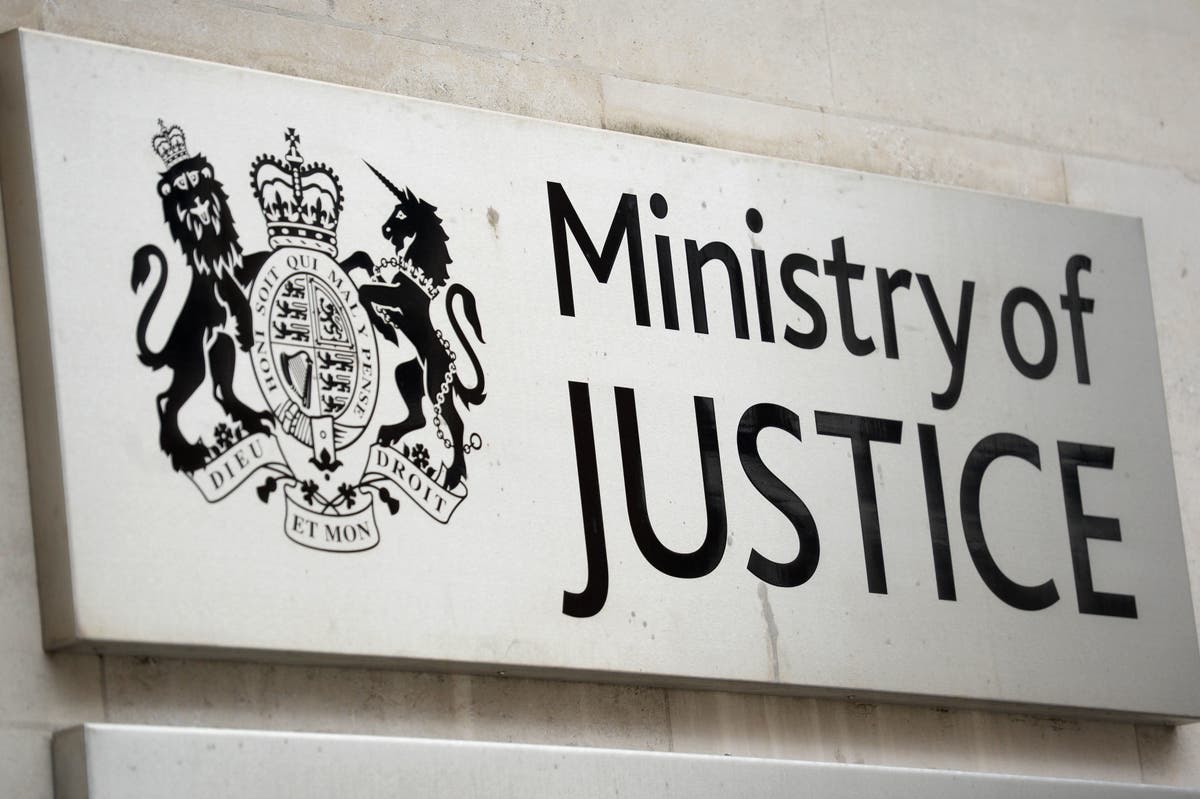 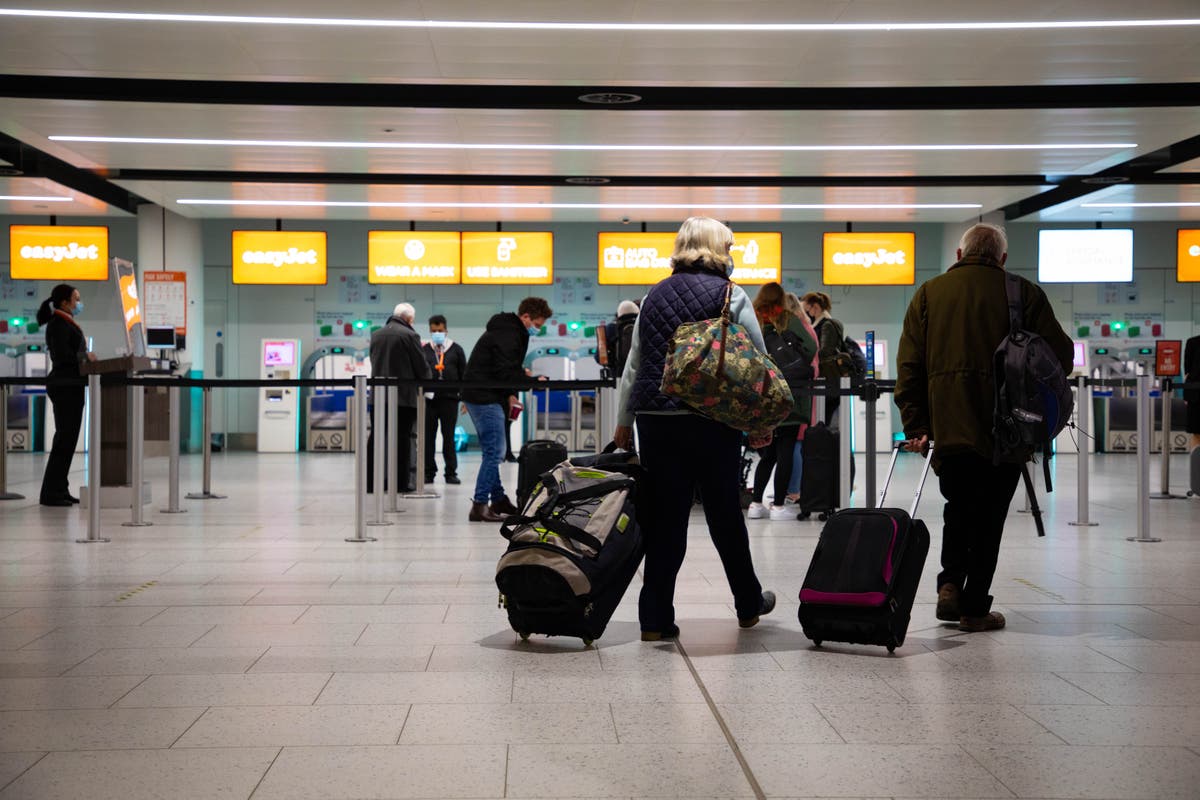 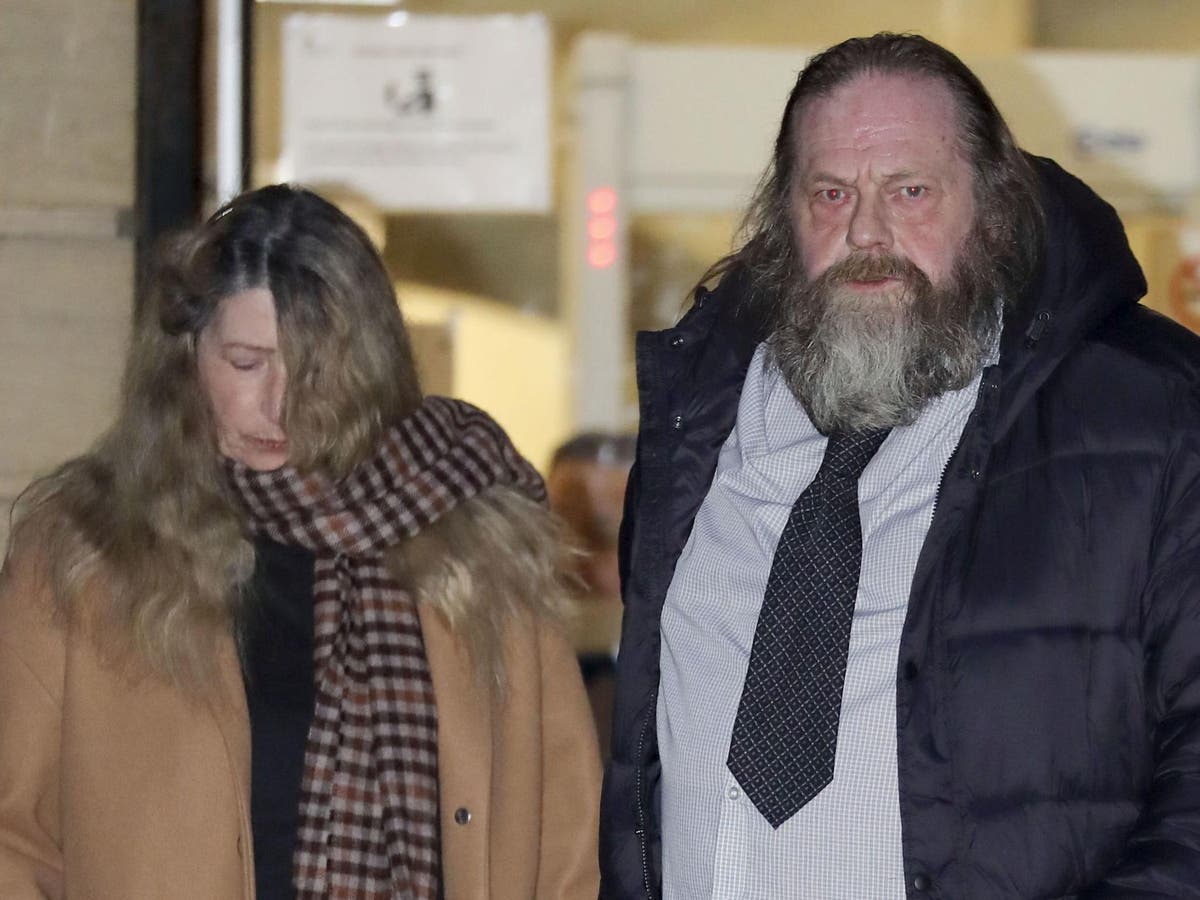