Guido Fawkes reporter Christian Calgie was shocked when his Twitter account was blocked by Scotland’s First Minister. Mr Calgie tweeted: “No way! The First Minister of Scotland has genuinely blocked me on Twitter.

“I used to be blocked for sharing an assault and I did not tag her in, which means somebody on her staff is actively combing by means of Twitter.”

A follower of Mr Calgie, Scottish Conservative MSP Jamie Greene, then replied with a tweet saying: “Blocking journalists is neither an indication of a wholesome democracy nor a First Minister who’s assured of her personal file in authorities.”

“Healthy democracy; I don’t think so!

The boycott happened after Lee Cain, Johnson’s most senior communications adviser, tried to exclude reporters from the Mirror, the i, HuffPost, PoliticsHome, the Independent and others from an official government briefing.

The Labour said Mr Johnson was “resorting to tactics imported from Donald Trump to hide from scrutiny”.

“Journalists should be capable of maintain the federal government to account.

“The future commerce settlement with the European Union is a matter of nice public significance and curiosity.

“Those having access to such vital info shouldn’t be cherry-picked by No 10.” 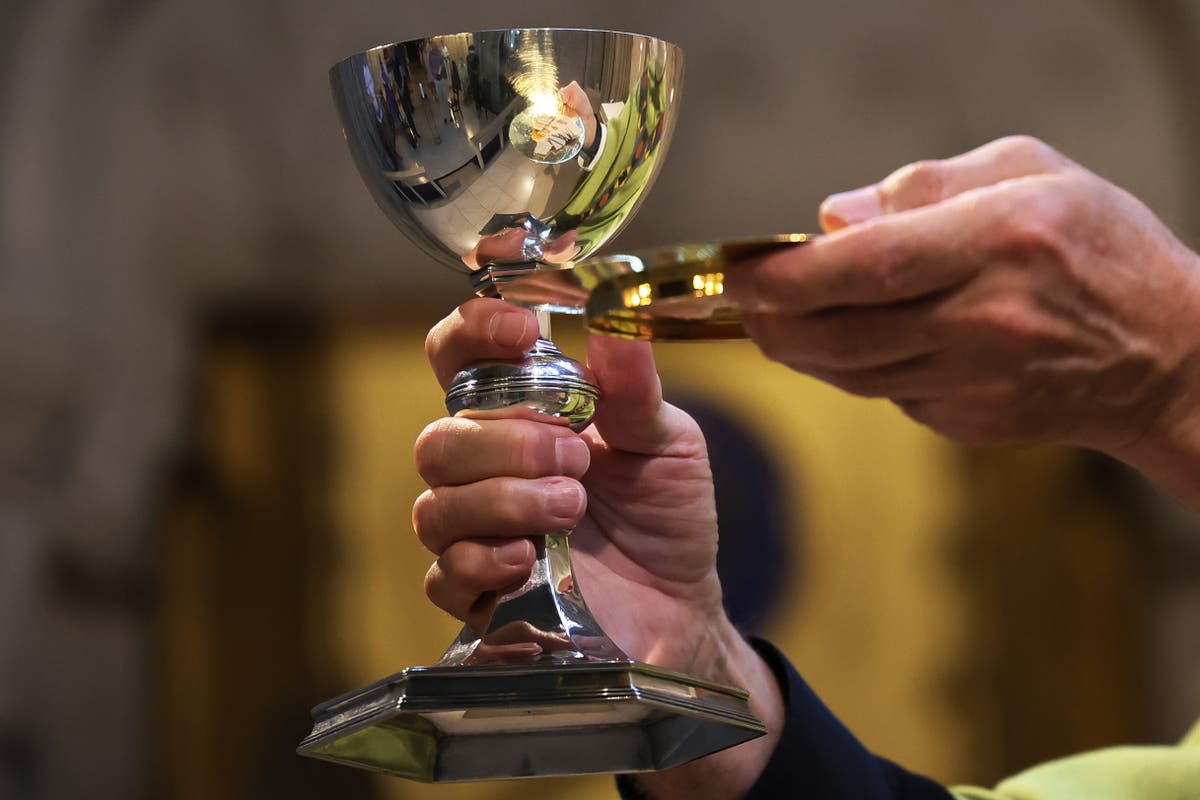 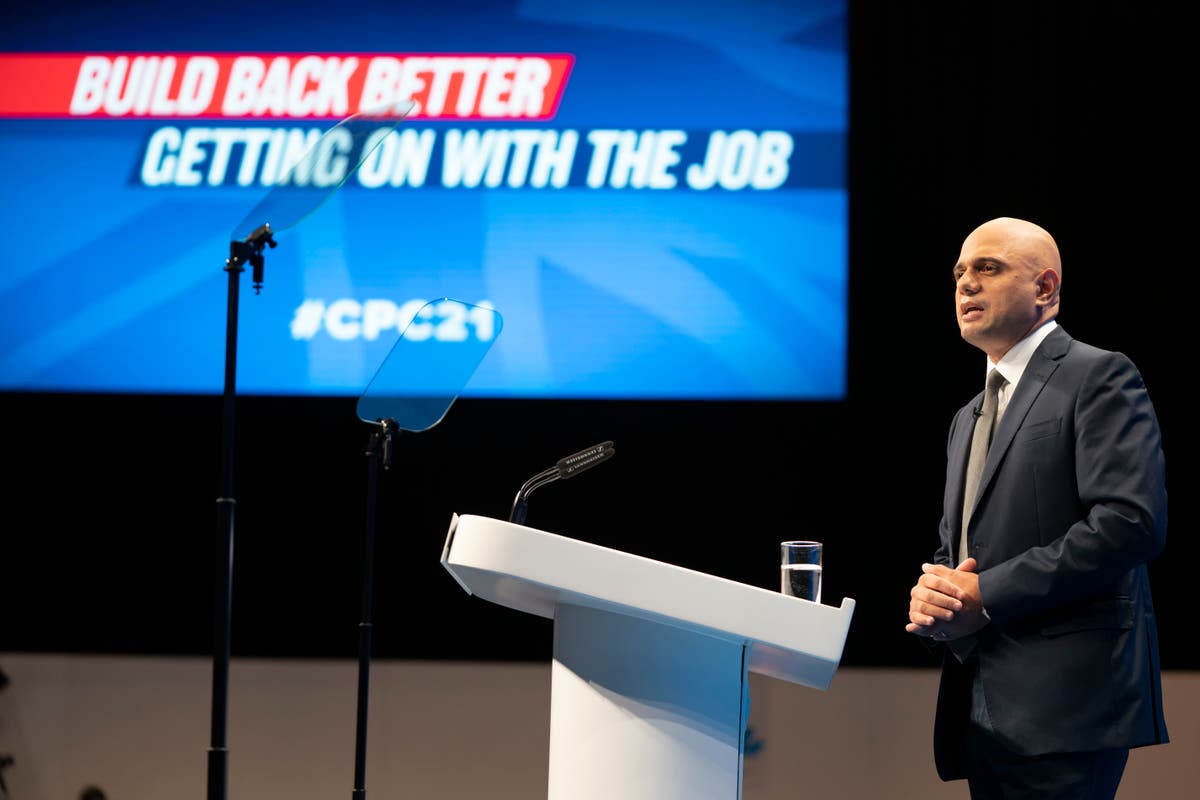 Windrush activists say Tories shut them out of conference 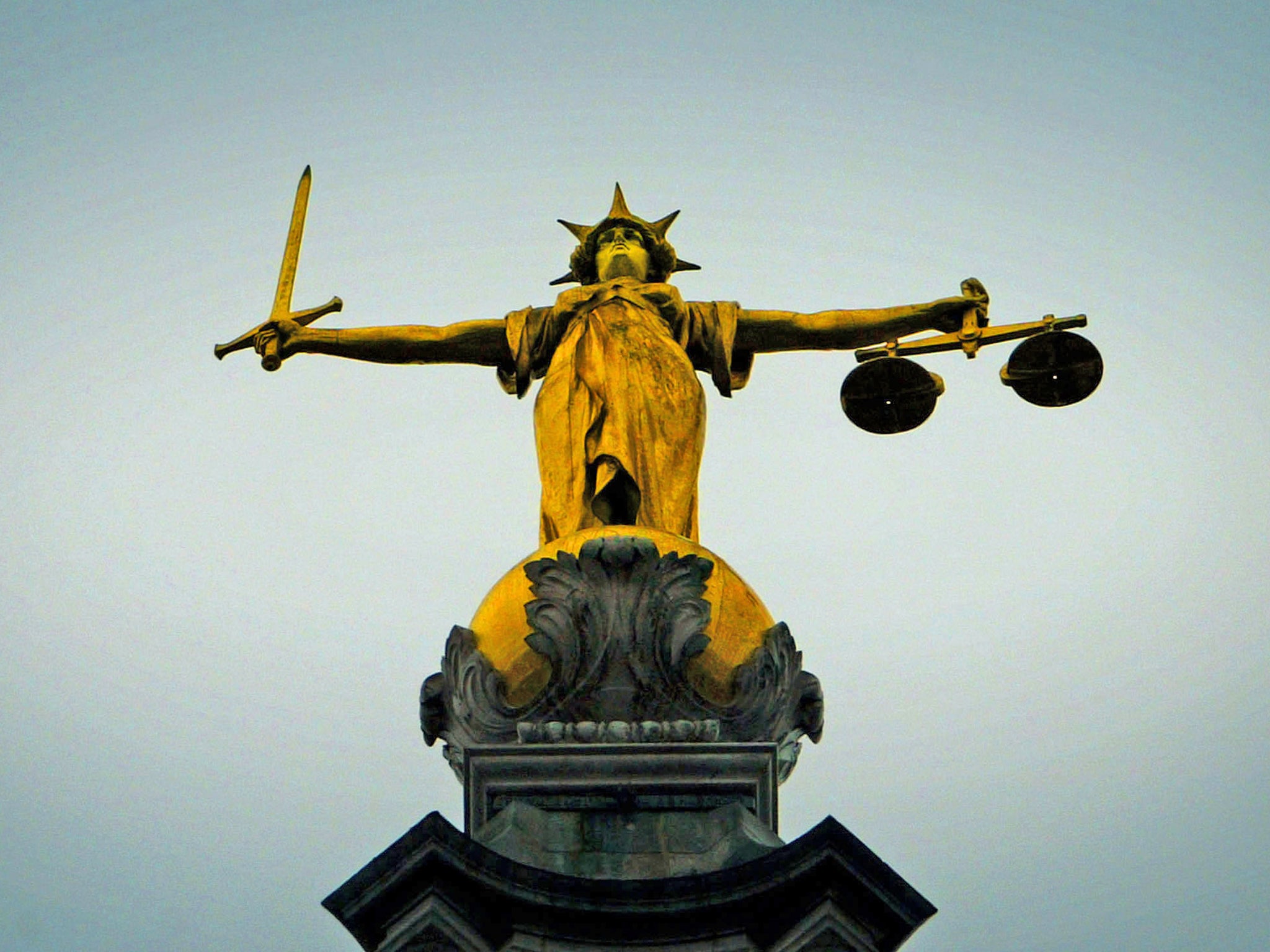