The five-year-long detainment of a British mom in Iran is a “blot on British diplomacy”, her husband has mentioned.

Nazanin Zaghari-Ratcliffe, who’s a British-Iranian twin nationwide, has been detained in Tehran since 2016 when she was sentenced to 5 years in jail over allegations, which she denies, of plotting to overthrow the Iranian authorities.

That sentence is scheduled to finish this weekend.

Her husband Richard has mentioned he has spent the final 5 years “swinging between hope and despair” as his spouse remained in Iran.

He informed the PA information company: “It is shocking that what started off as a mum and a baby on holiday could be allowed to last for five years.

“There’s no ambiguity in that, that’s simply staggering. It is a blot on British diplomacy and clearly Iranian hostage-taking is outrageous.”

Ms Zaghari-Ratcliffe, 42, has been out of prison since last spring due to the coronavirus crisis, but has been under house arrest at her parents’ home in Tehran.

The latest news on Brexit, politics and beyond direct to your inbox every weekday

The latest news on Brexit, politics and beyond direct to your inbox every weekday

Prior to her arrest, Ms Zaghari-Ratcliffe lived in London with her husband and worked as a project manager for the charity Thomson Reuters Foundation.

She was arrested at Tehran’s Imam Khomeini airport while travelling with her young daughter, Gabriella, to celebrate the country’s new year and to visit her parents in 2016.

Ms Zaghari-Ratcliffe was held in solitary confinement in an unknown location in Kerman Province, 1,000km south of Tehran.

Gabriella is now of school age and is “counting down” the days until her mother comes home, her father said. Mr Ratcliffe said: “She’s obtained a calendar that she crosses off every day.

“She’s in that sense counting down and I think probably still at this point treating it like an advent calendar, so the days will come off and then the magic delivery will happen.

“Hopefully this won’t be tough for her psychologically if mummy doesn’t come back at the end of all those days on the calendar.

Mrs Zaghari-Ratcliffe’s original sentence is due to end on 7 March, but she appeared in court last November on charges of spreading propaganda against the regime.

Speaking at the time, Mr Ratcliffe called the charges “spurious”, saying the case presented the same evidence used when she was convicted in 2016.

He mentioned he needed to know what the UK authorities’s plan is for getting his spouse again to the UK.

“If she comes home on the day, I don’t need to know what you’re doing, thank you very much, and I’m sorry for all of the rude things I’ve said in the media, and I’ll come out and say thank you very much and be very gracious,” Mr Ratcliffe said.

“But if she doesn’t come dwelling, I need to know what you’re going to do on 8 March.

“Do I have confidence that the government is going to get her home on March 7? No, I’m standing here worried.”

A spokesman for the Foreign, Commonwealth and Development Office mentioned: “The foreign secretary and FCDO remain in close contact with Ms Zaghari-Ratcliffe and her family, and continue to provide our support.

“We continue to do everything we can to secure the release of arbitrarily detained dual British nationals so that they can be reunited with their loved ones.”

Dominic Raab, the international secretary, mentioned the federal government was “pushing as hard as we can” to free her, and negotiations between the 2 sides had “intensified” just lately. 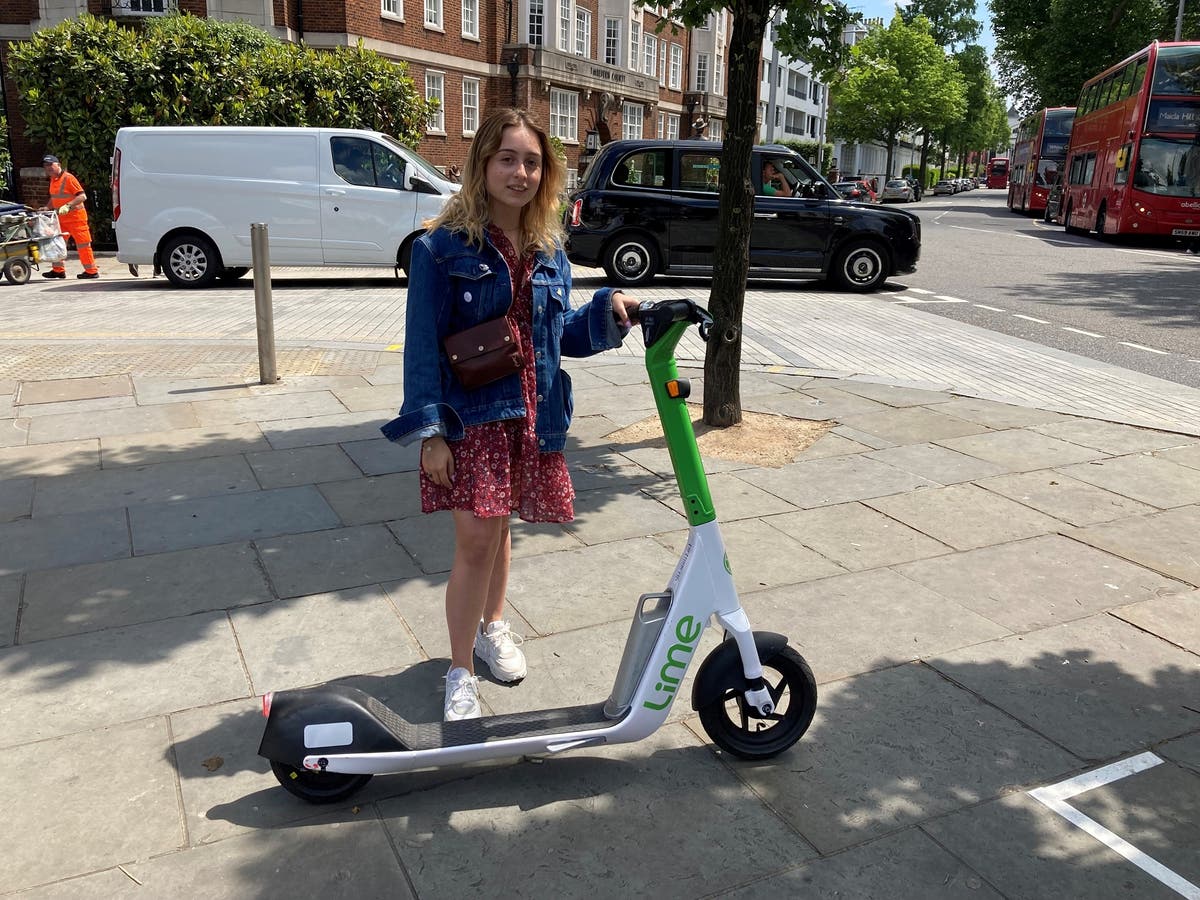 ‘Good way to get around’: E-scooter trial gets a very cautious welcome 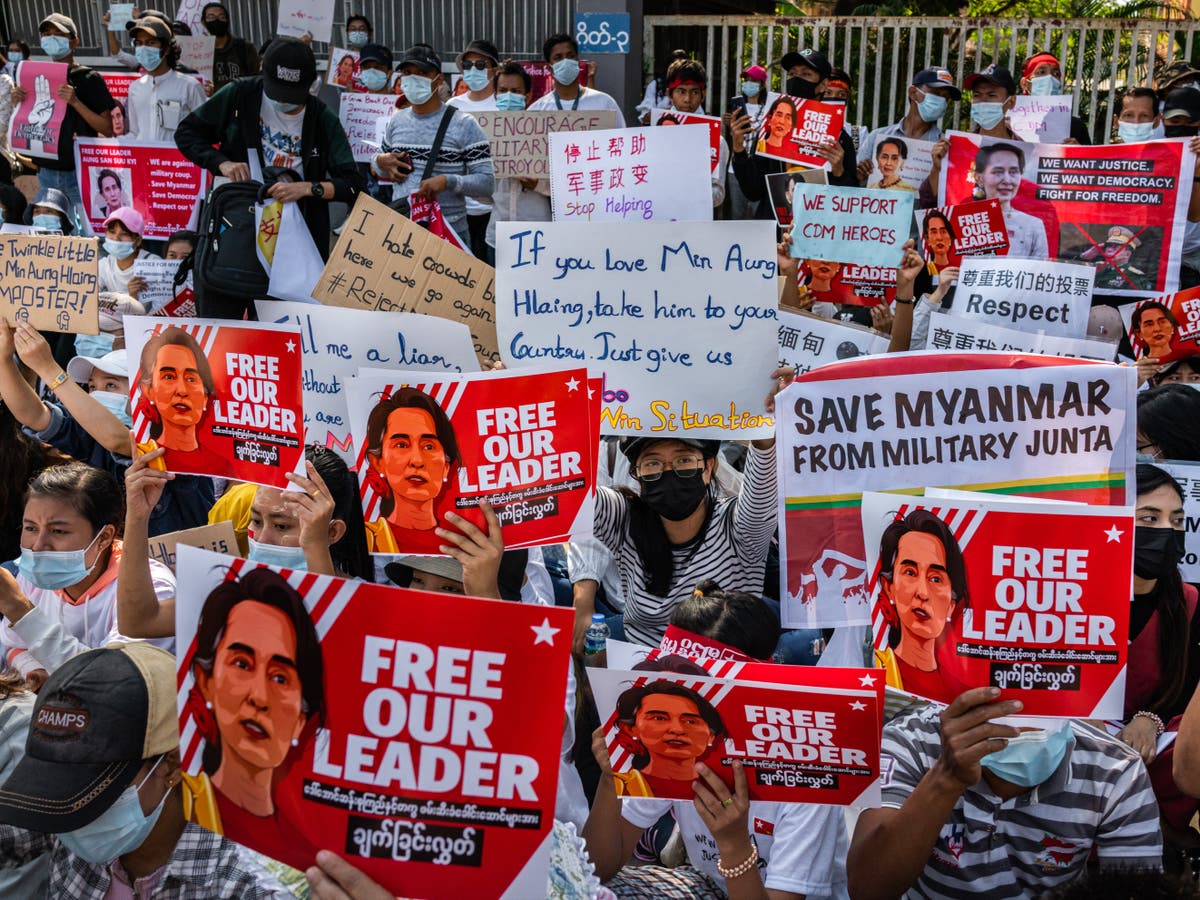 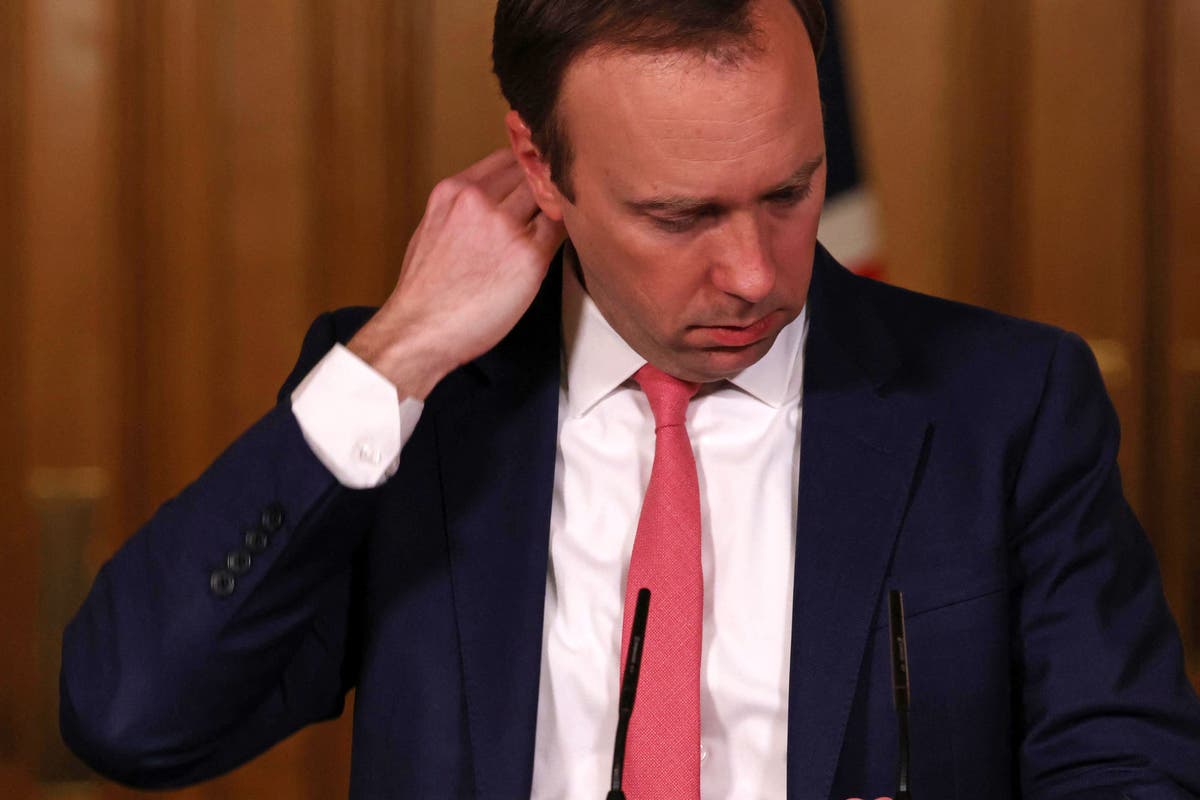