The Metropolitan Police have stated they’re contemplating complaints from Labour MPs that Boris Johnson and his No 10 workers held Christmas parties in breach of Covid rules.

Labour backbenchers Neil Coyle and Barry Gardiner have every written to Scotland Yard asking police to analyze studies that two parties had been held within the run-up to final Christmas at a time when such gatherings had been banned.

Mr Johnson has not denied the occasions occurred however stated no rules had been damaged – though he has repeatedly refused to elucidate how that may very well be the case.

In an announcement, the Metropolitan Police stated that whereas it didn’t routinely examine “retrospective” breaches of the Covid rules, it was contemplating the correspondence it had obtained.

On Wednesday, the Daily Mirror reported the Prime Minister gave a speech at a packed leaving-do for a senior aide  final November when the nation was within the midst of the second lockdown.

The newspaper stated members of his No 10 staff then held their very own festive get together within the days earlier than Christmas, whereas London was underneath Tier 3 restrictions.

In every case, the paper reported, there have been 40 or 50 individuals crammed “cheek by jowl” right into a medium-sized room in No 10.

In his letter to the police, Mr Coyle stated: “The sense of outrage from constituents is palpable that they followed the rules while those responsible for devising and enforcing them were breaching them at the top of government.

“The Prime Minister has been questioned on this and has replied that ‘no Covid rules were broken’ but from reading the guidance I believe even holding these events was a breach of the rules at the time.”

In his letter, Mr Gardiner expressed shock that when Commissioner Dame Cressida Dick was interviewed on LBC on Friday, she stated the power was not investigating the matter as she had not obtained correspondence on it.

“If these events did take place, it implies that there is one rule for the Government and another for everyone else,” he stated.

“I believe your officers should investigate the matter further to establish the facts and to see if any laws might have been broken.”

Separately, Labour deputy chief Angela Rayner has written to the Cabinet Secretary Simon Case to ask whether or not he had thought-about referring the matter to the Met.

In an announcement, the power stated: “The Metropolitan Police Service is aware of widespread reporting and has received correspondence relating to alleged breaches of the health protection regulations at a Government building on two dates in November and December 2020.

“It is our policy not to routinely investigate retrospective breaches of the Covid-19 regulations; we will however consider the correspondence received.” 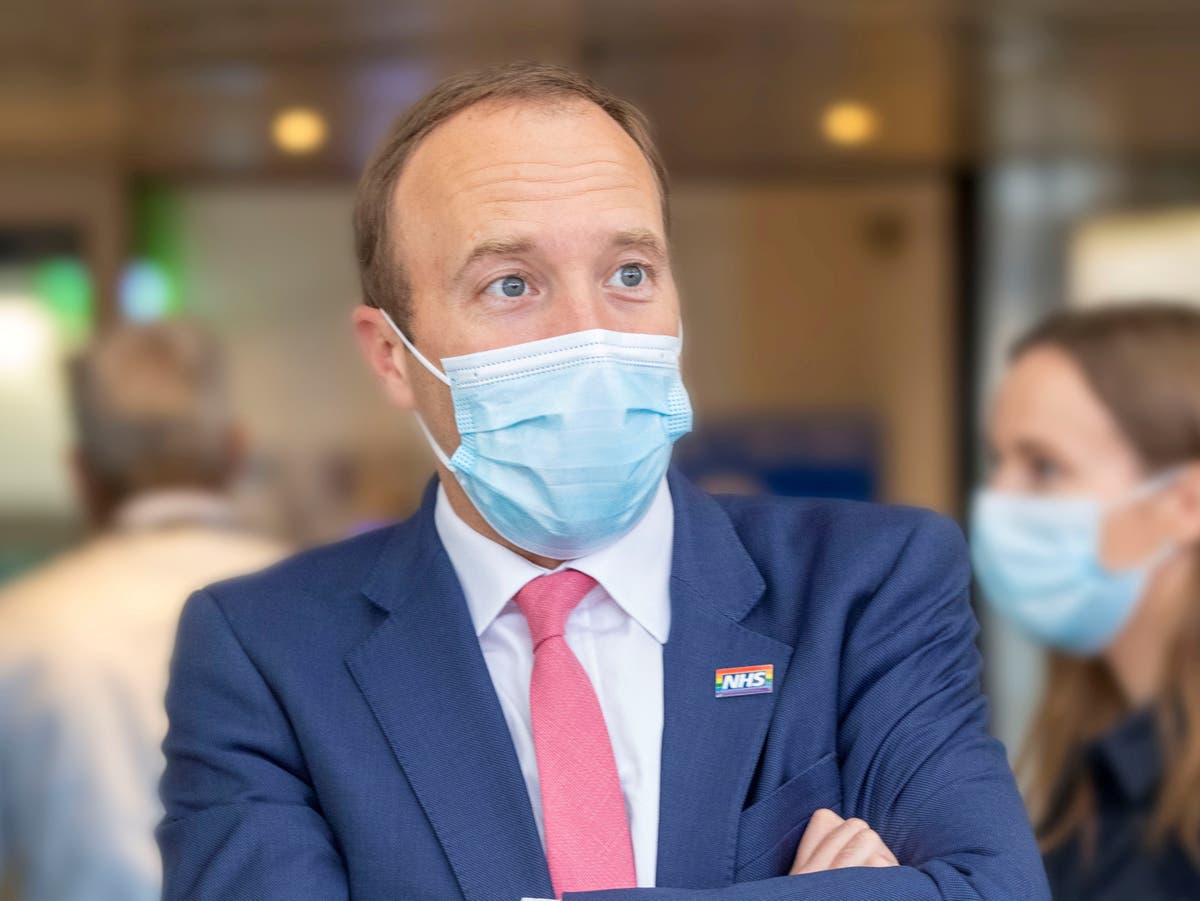 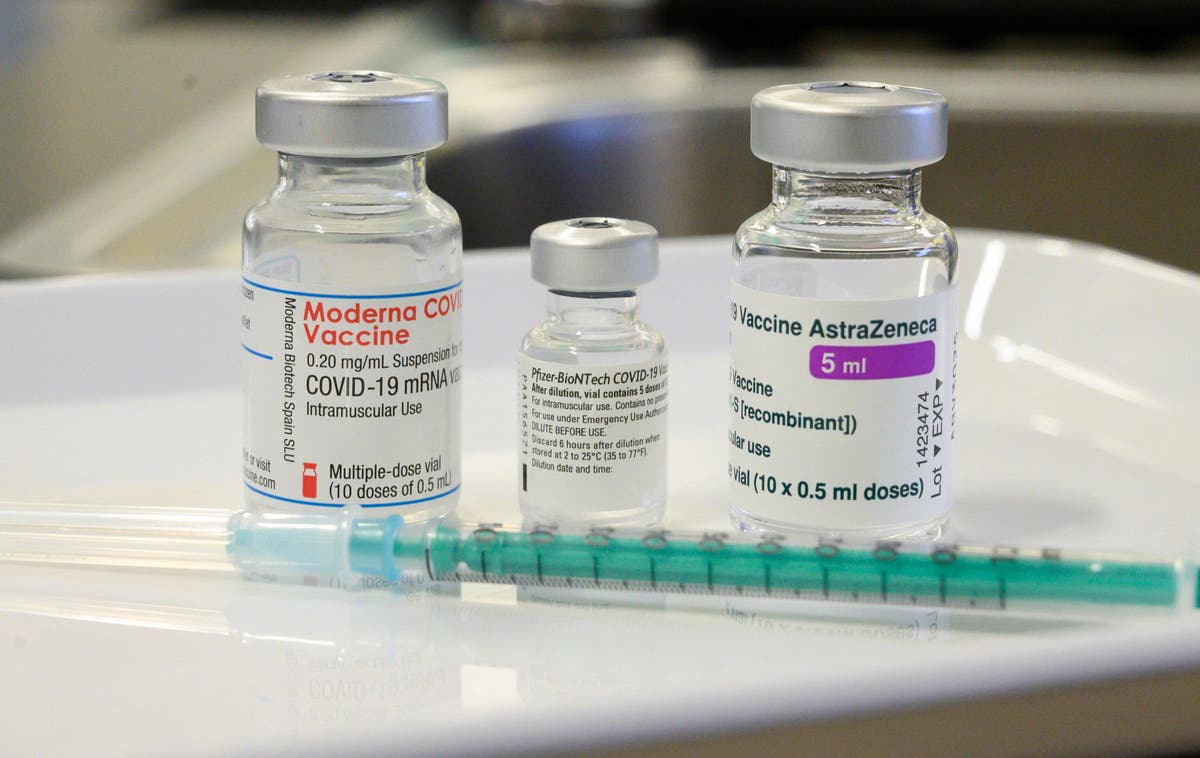 Queen’s speech IN FULL: Read what the Queen told the nation today | UK |… 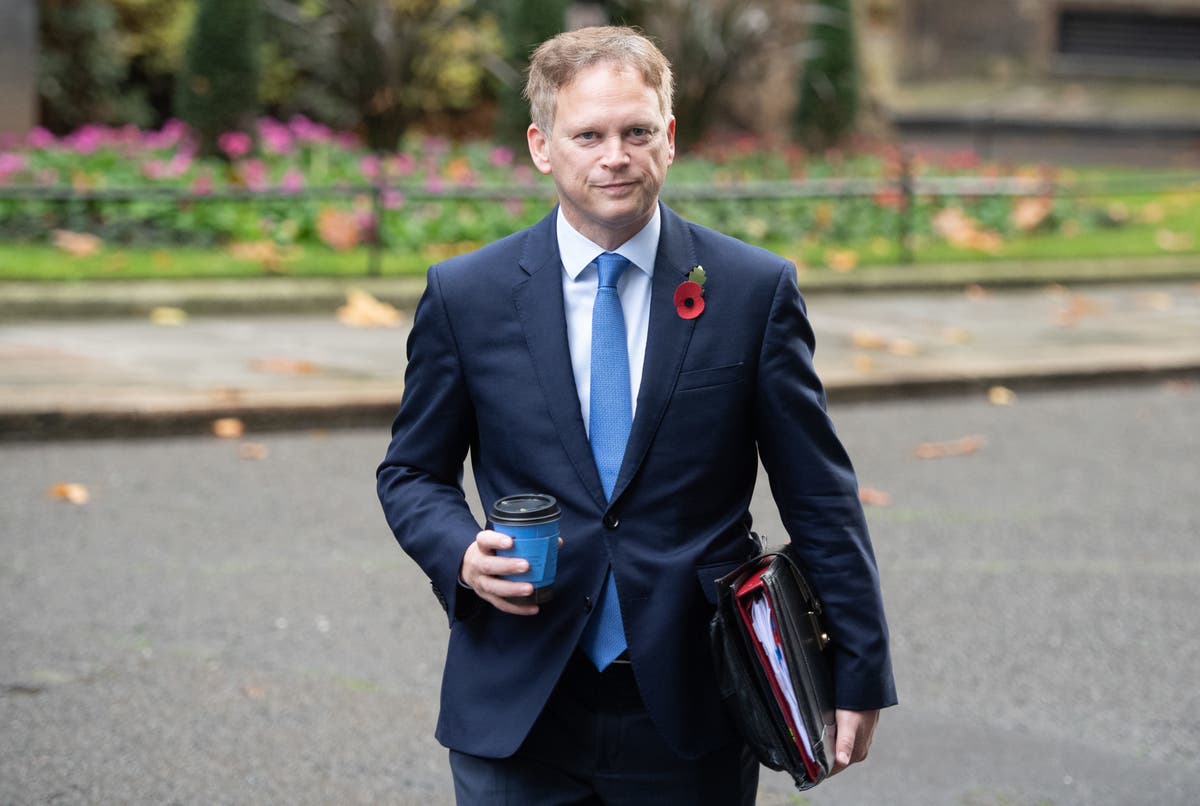 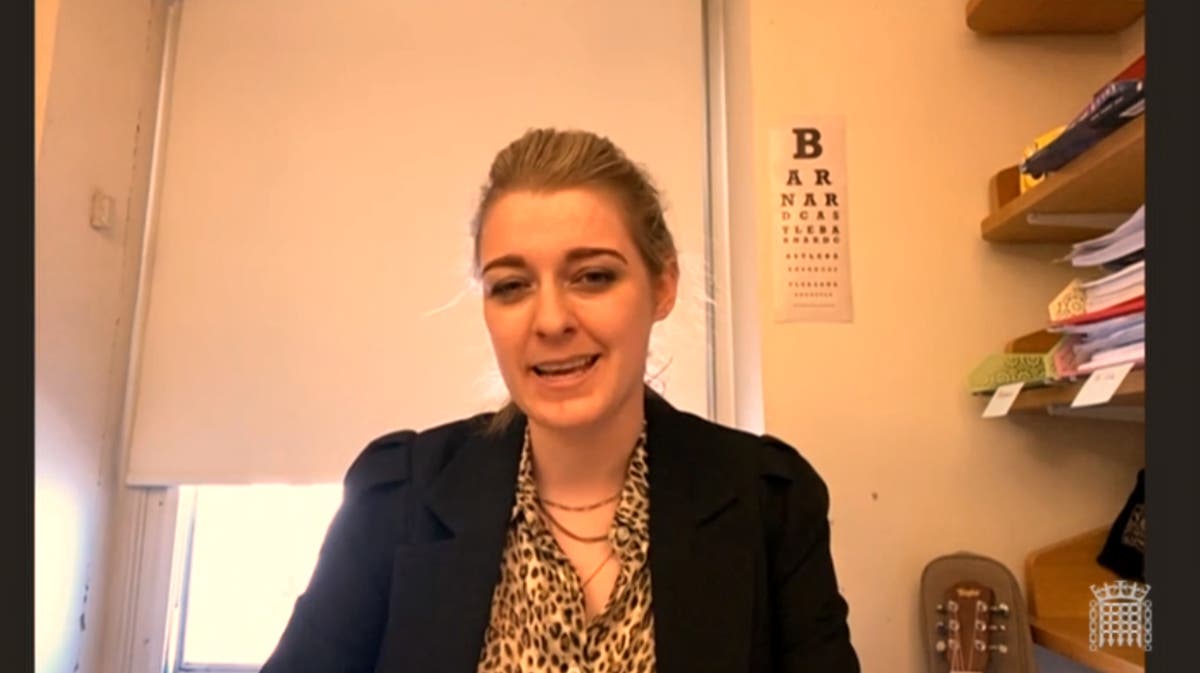