But on Saturday evening, a spokesman for Counter-Terrorism Police North West, which is investigating the assault, confirmed that the hospital was the possible goal.

“In relation to the intended target, we know he asked to be taken to the Women’s Hospital and again have no other information at this stage to indicate he intended to go anywhere else,” the spokesman stated.

The Pool Re report, despatched to the Home Office and counter-terrorism police, added that “police [have] indicated that it is possible Swealmeen carried out reconnaissance” after  hospital workers raised issues once they noticed a automobile parked up for 5 minutes with nobody leaving it on the day earlier than the explosion.

“CCTV indicates the car pulled up outside and stayed for approximately five minutes. No one is reported to have got out of the vehicle,” it stated.

Attacks on hospitals within the Middle East by Islamist extremists are “intended to cause widespread outrage by targeting the highly vulnerable … and increase social tensions”, the report stated.

“The obvious intent to goal a hospital may even have bolstered longstanding issues in regards to the vulnerability of healthcare infrastructure to terrorist assaults, significantly within the aftermath of the Covid-19 pandemic.

“Hospitals are considered critical national infrastructure, but are often seen as ‘soft targets’ for terrorist attacks. Hospitals usually have limited security and, being publicly accessible locations, are likely to be vulnerable to terrorism attacks.”

The authors urged the Home Office and security providers to higher practice retailers to determine individuals who usually purchase small portions of the sorts of supplies used to make bombs, in addition to enhance counter-terror “procedures, plans and protocols” by workers working at public places.

A Home Office spokesman stated: “The safety and security of the UK is the Government’s top priority, and we are committed to improving protective security in public places.” 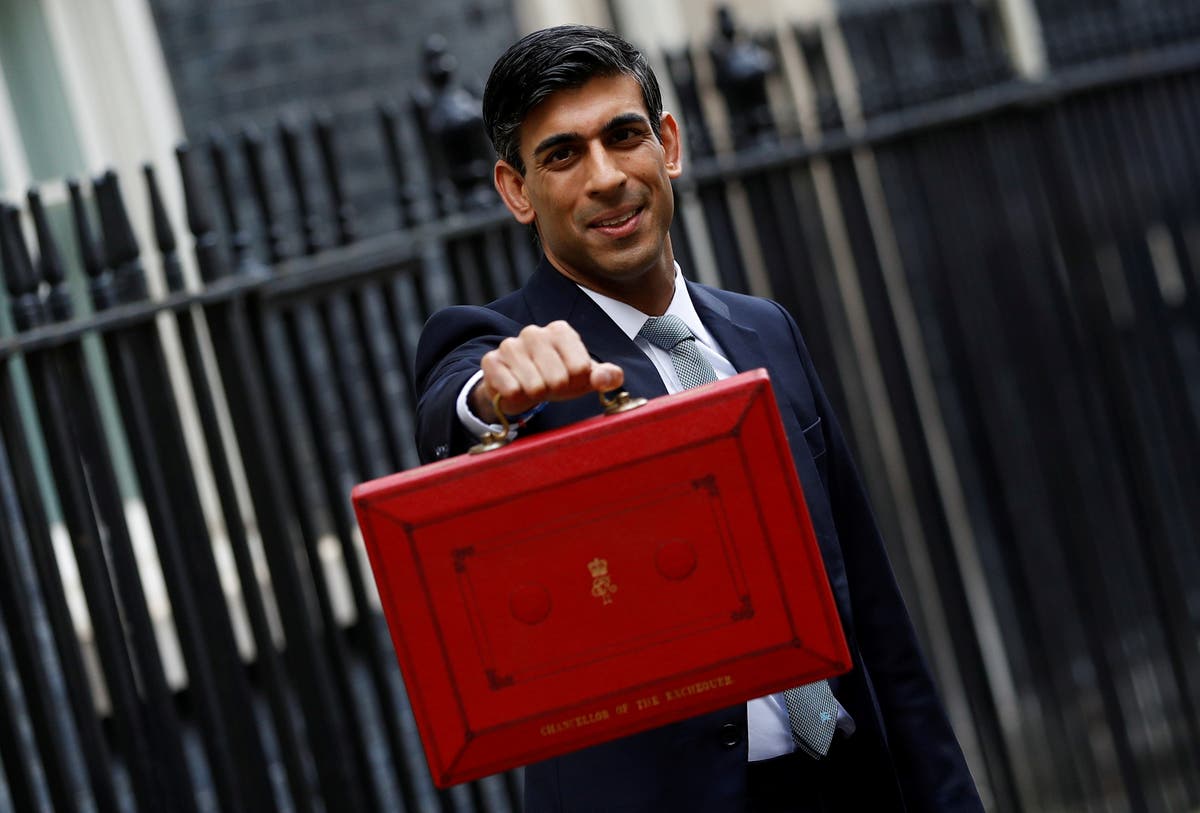 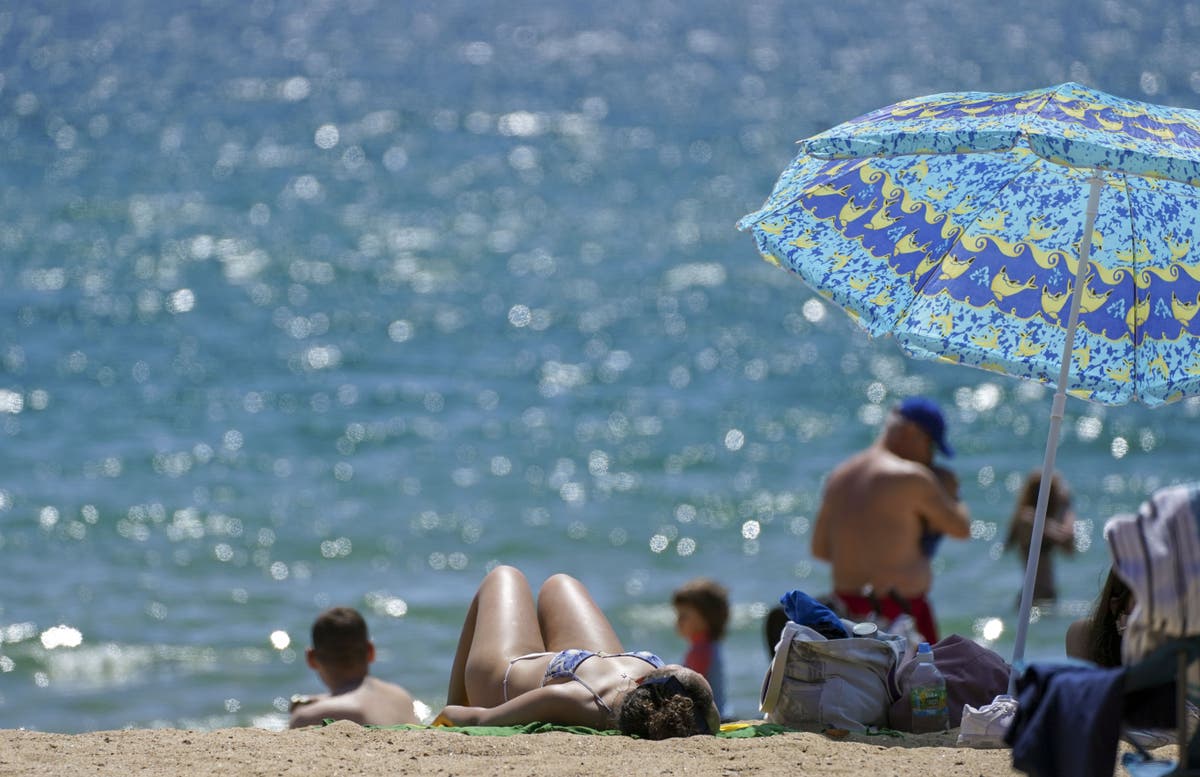 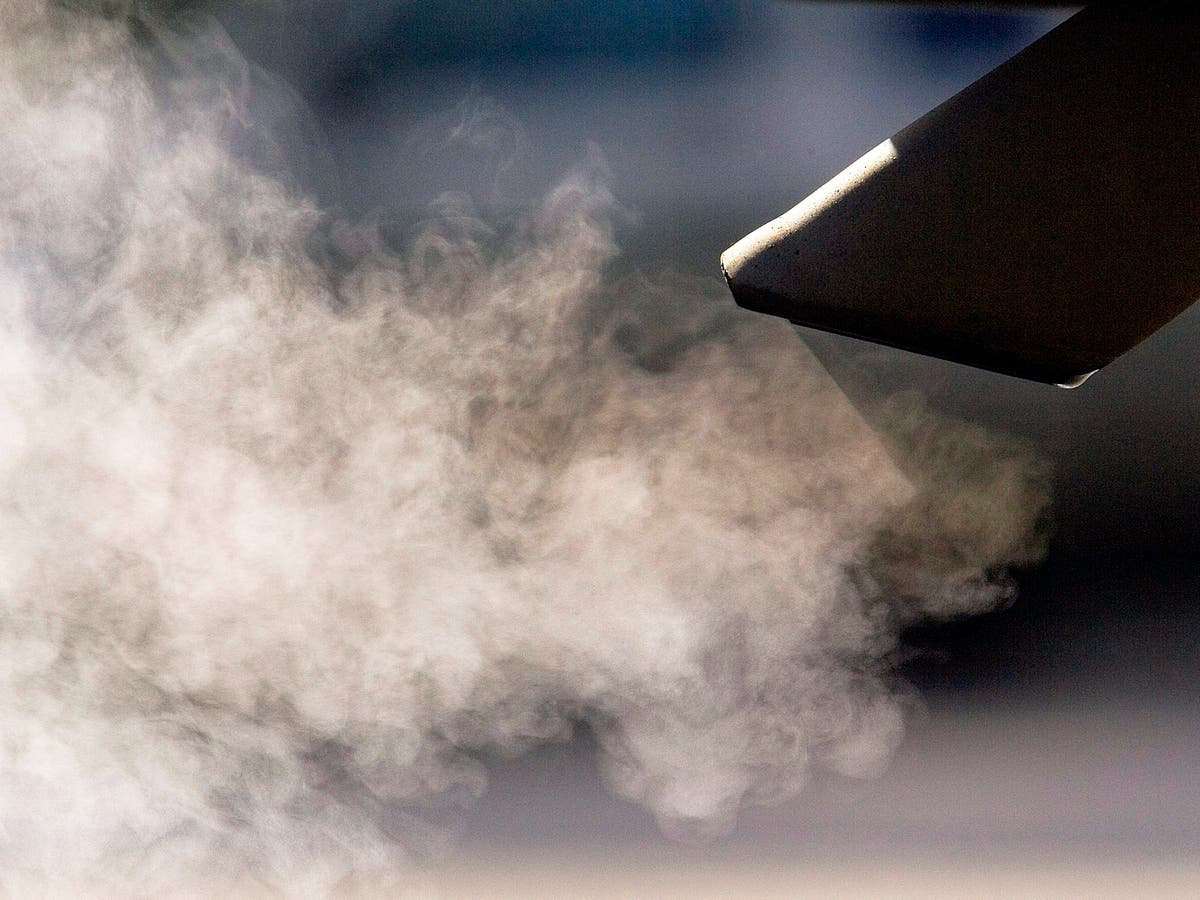