A senior fireplace officer has apologised for the “woeful” response to the Manchester Arena Ariana Grande live performance terror attack as crews took hours to attend the scene.

David Keelan, assistant county fireplace officer for Greater Manchester Fire and Rescue Service, informed the general public inquiry into the May 2017 bombing: “I needed to say to those that have lost family members, to all those that had been injured and to people who had been affected, I apologise for our woeful and unacceptable response to that incident.”

“We let you down when you needed us the most.”

He told the inquiry had been off duty when he returned home for dinner and saw events unfolding on the television news.

After several phone calls and messages with colleagues, he then went to bed – but not to sleep, he said.

Mr Keelan said he was aware that, “in essence”, only the chief fire officer, Peter O’Reilly, was on a rota in a leadership role.

He told the hearing, “I knew in some unspecified time in the future, both all through that night or into the early hours of the following day, I might have to take over the strategic duty for the organisation, so I wanted to be certain I used to be in a succesful method to achieve this.”

“I used to be occupied and acutely aware with different issues on the time,” he said.

Paul Greaney QC, counsel to the inquiry, asked, “So, insofar as any criticism has been levelled at you thru different witnesses for the truth that you took some relaxation, that may be a criticism that you’d wholeheartedly reject?”

“Yes, sir. I wanted to be prepared for what I may need to do afterward that morning,” Mr Keelan replied.

The inquiry into the suicide bombing, which killed 22 individuals and injured a whole bunch, continues. 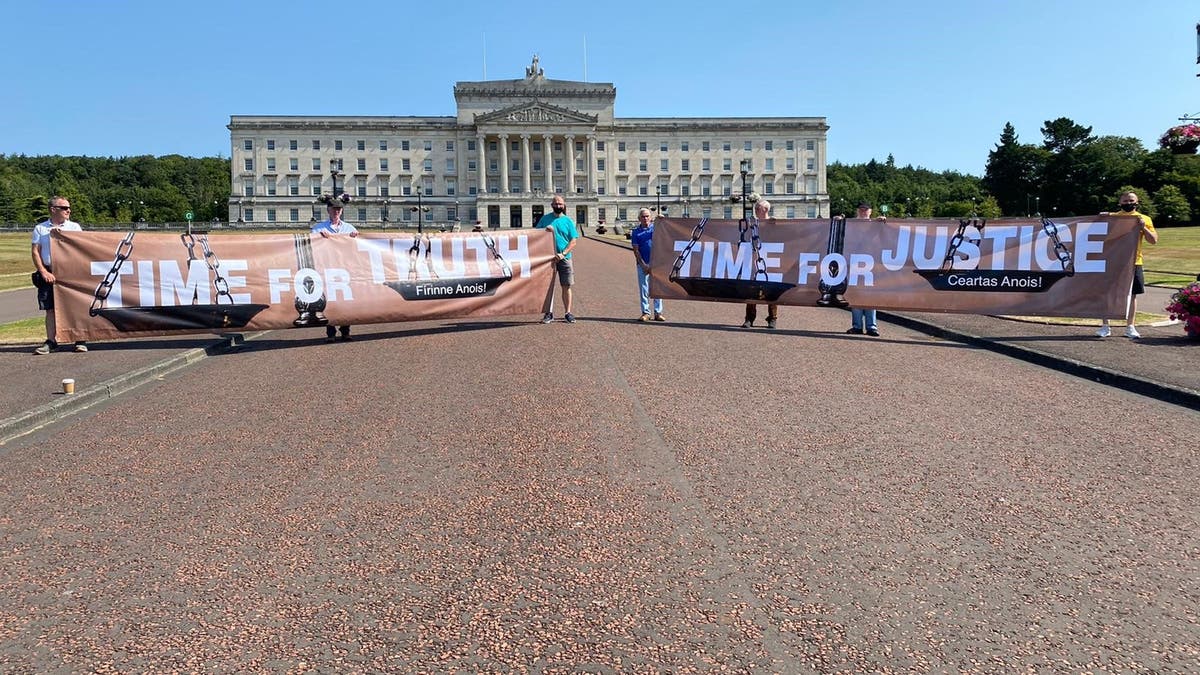 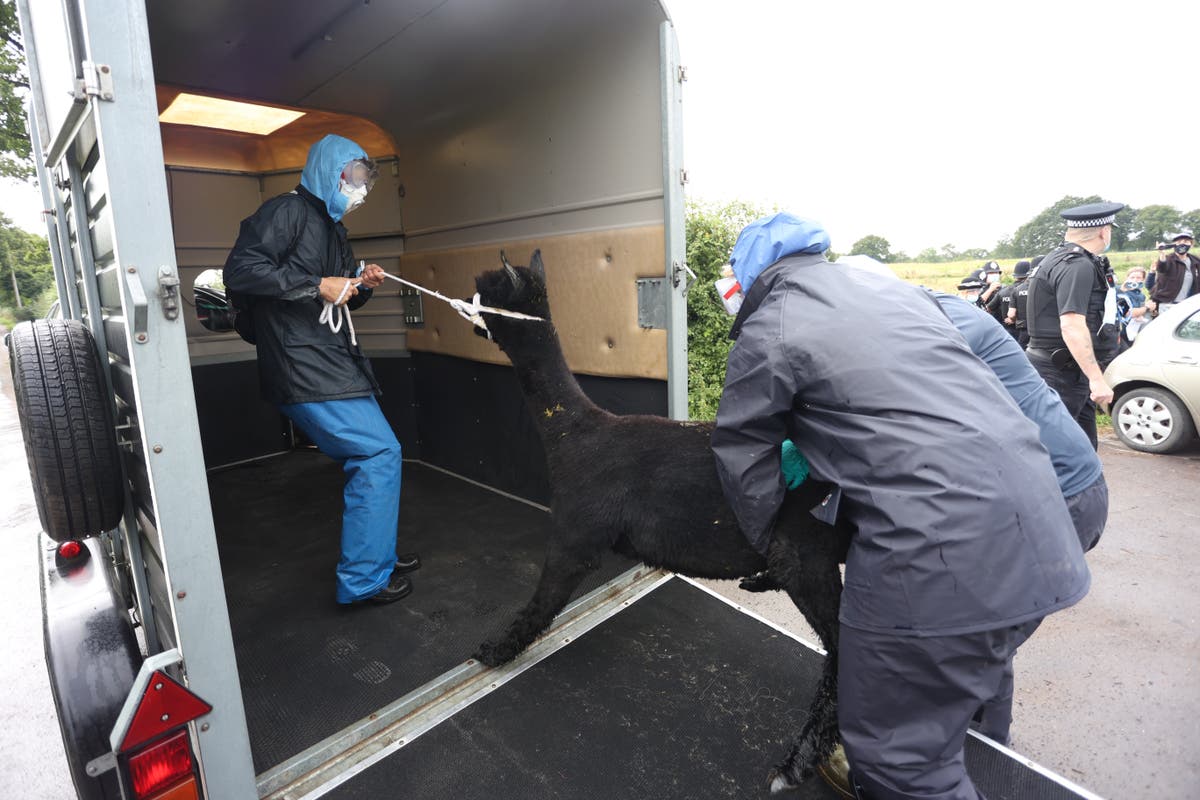 Rishi Sunak budget: Eat Out To Help Out could return along with free cash for…