During the 14-second clip, a gaggle of males repeatedly sing: “If you hate the f**king English clap your hands”. It was filmed on the Ochilview Bar close to Falkirk, Stirlingshire as Scotland marked their opening sport with a 2-0 loss to the Czech Republic on Monday.

The majority of the individuals within the video are sporting Scottish soccer shirts, whereas social distancing appeared to exit of the window for others.

Bosses on the pub later blasted the fans’ behaviour as “unacceptable” and mentioned they had been “disappointed”.

And whereas police are “assessing” the footage, others have claimed that the culprits might have breached Scotland’s lately launched Hate Crime Bill.

The controversial invoice – which critics declare might make some non-public conversations unlawful – handed by means of Holyrood in March.

READ MORE: Maths question splits web as no one can agree on the precise answer

“For all that the SNP condemn England for voting for Brexit and dragging Scotland out of Europe against its wishes, their nationalist supporters are more parochial and xenophobic than any Little Englander.

“Scottish Nationalists had been filmed on the border in hazmat fits yelling f**ok off and doing doubtful salutes to English automobiles driving up, with the tacit assist of Nicola Sturgeon, who took 48 hours to challenge a half-hearted telling off.

“Can you think about the outrage if English nationalists went to Dover and shouted abuse at individuals coming from Europe?”

Writing on Facebook, the bar’s owners said: “Yesterday’s behaviour from some (of) our clients was unacceptable!

“A video being posted on another social media platform of singing uncouth songs was not condoned! We are disappointed.

“We are a household run business and by no means have unhealthy press however after yesterday’s behaviour we’ve got been tarred with the fallacious brush.

“As I am sure you remember being asked to stop and the bar was closed after the outburst, to which you were not happy with but after (being) explained to by staff the reason we thought you saw the wrong doing in your ways.

“As a business we don’t condone hate speech/songs and we will solely promise to make sure that this type of behaviour is not going to occur once more.”

A Police Scotland spokesperson said: “We are conscious of the video which will probably be assessed by officers.”

The SNP has been contacted for remark. 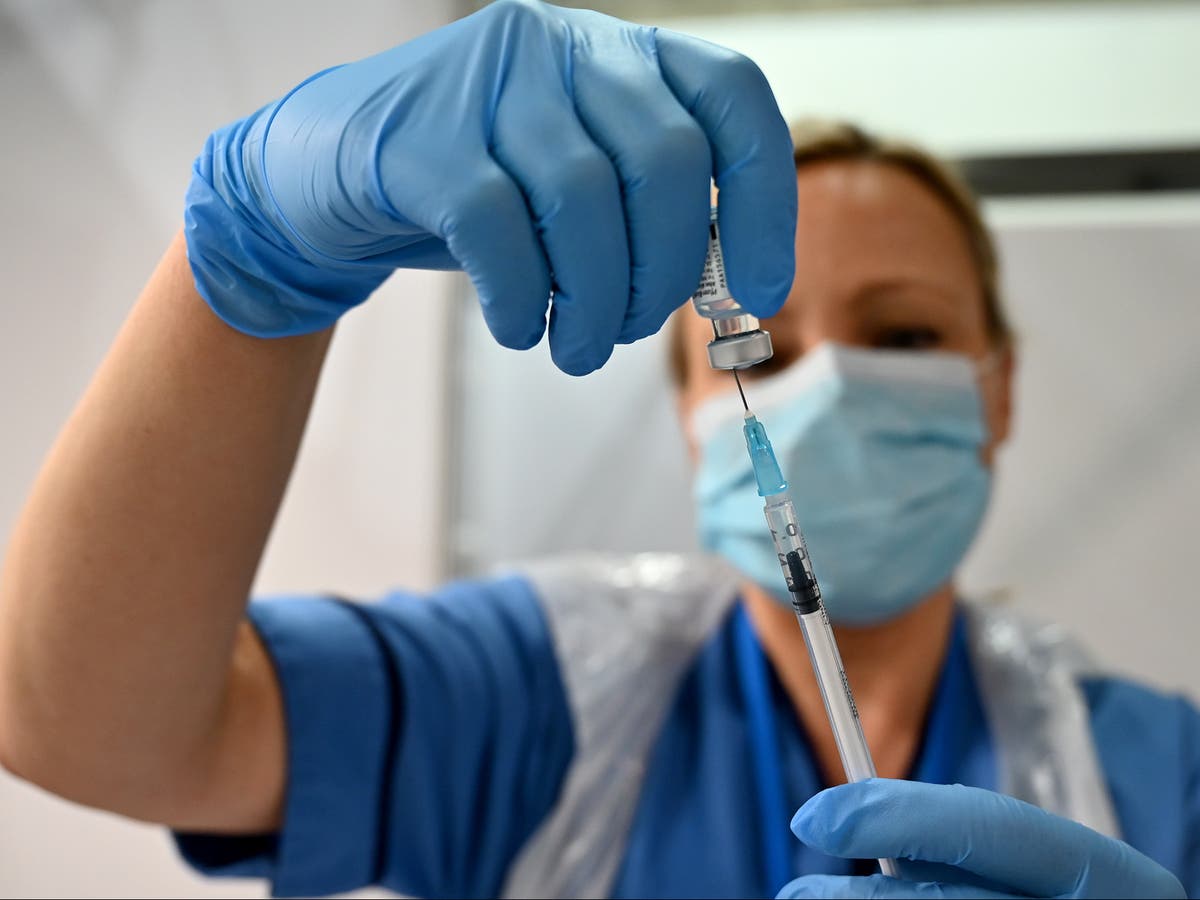 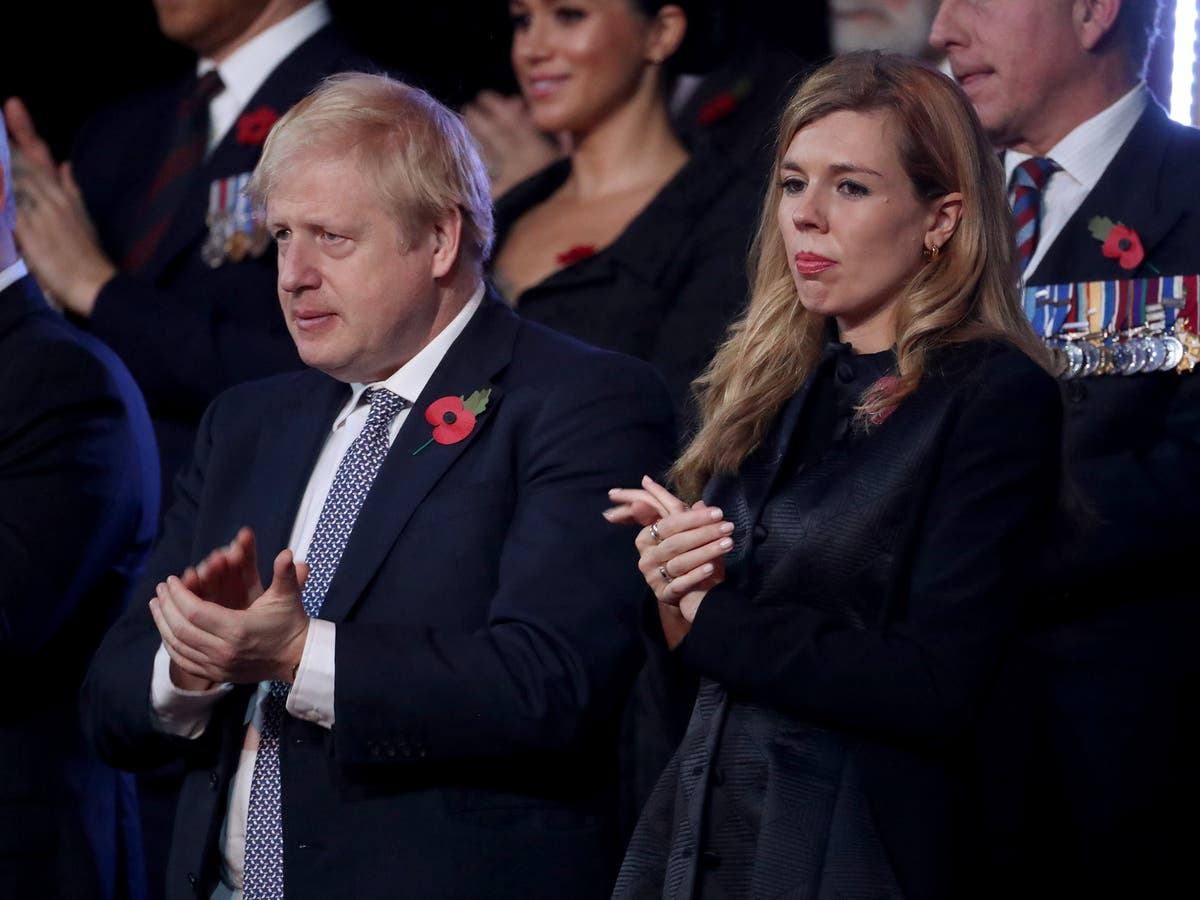