Police have been given six extra days to question the person suspected of murdering Tory MP Sir David Amess in a terrorist assault amid reviews he had beforehand been referred to the federal government’s counterterrorism scheme.

The 25-year-old is being detained for questioning at a London police station beneath part 41 of the Terrorism Act 2000.

He was arrested on the scene of the assault on the MP, who was fatally stabbed whereas meeting his constituents throughout a surgical procedure at Belfairs Methodist Church in Leigh-on-Sea, Essex, on Friday.

Police are but to affirm identification of the suspect, a British nationwide of Somali heritage, however his identify has been reported to be Ali Harbi Ali.

Home secretary Priti Patel, who visited the scene in Essex alongside prime minister Boris Johnson and Labour chief Sir Keir Starmer on Saturday, is drawing up safety plans for MPs which may embody a daily police presence at weekly surgical procedures.

MPs’ frustration with police responses to fears over their security burst into the open right now following the homicide of Sir David Amess.

Labour frontbencher Lisa Nandy stated there was “a huge disparity” between the assist provided by forces in numerous elements of the nation, and Tory backbencher Andrew Rosindell stated his personal pleas for help have been repeatedly ignored.

Our political editor Andrew Woodcock has the total story:

Neighbours in road the place suspect lived ‘in full shock’

Another resident on the street the place the homicide suspect lives stated they have been “in complete shock”.

They advised our reporter Tom Batchelor: “I’m in complete shock, there was no sense of anything dodgy there.

“I never would have expected something like that to happen.

The 25-year-old man being held on suspicion of homicide following the loss of life of Sir David Amess is claimed to have lived along with his household on the highest two flooring of a three-storey home in a wanted street within the north London borough of Camden.

Our report Tom Batchelor, who’s on the scene talking to neighbours, stated the blinds and curtains of the property have been all closed this morning, with no signal of forensics or police eradicating objects from the home.

Two police are standing guard within the entrance backyard, whereas two extra uniformed officers have simply entered from a parked van.

He stated there was typically a really low-key police presence outdoors the property right now.

Our reporter Tom Batchelor has been talking to neighbours close to the suspect’s house in north London.

One neighbour, who lives in the identical road, advised him the household have been “nice, cool, calm people”.

The 31-year-old, who didn’t need to be named, stated: “The family were always very polite, very kind, I knew a guy who I thought was around 28 or 29, he was lovely.

“He had older brothers, I think there were four brothers in all, and the mum and dad. I thought the dad was living in Somalia.”

The man, who grew up within the space and moved again a year in the past, added: “It has come as a complete shock to me. They were quite quiet but were nice, cool, calm people.

“They would always ask about my family. We never had any problems with the brothers. It’s just come as a shock to everyone in my family.

“There were no weird comings or goings, they spent a lot of time indoors but everyone did during lockdown.”

Home secretary Priti Patel stated she needed to guarantee MPs might be “accessible” to the general public however added there have been adjustments that might be made round constituency surgical procedures.

She advised the BBC’s Andrew Marr Show: “There are ways in which we can do things differently, clearly around surgeries.

Asked whether MPs should be given police protection at surgeries, Ms Patel replied: “There are protecting measures accessible to Members of Parliament.

“Many of these measures came together post-Jo Cox’s murder. This isn’t just about saying, let’s go for option A, let’s have bodyguards or security – there is a panoply of measures and we have to be proportionate in terms of the risk individuals are subject to.”

Reports of abuse to police by politicians not always followed up, MP claims

Reports of abuse reported to the police by politicians are not always followed up, an MP has claimed.

Asked if he has had to take extra safety precautions, Conservative MP for Romford, Andrew Rosindell, told Sky News’ Trevor Phillips On Sunday programme: “Yes, I’m afraid. I’ve been an MP 20 years, and through that interval I see quite a lot of extra nasty folks round than ever earlier than, and they’re prepared to say and do issues in a manner that I’d by no means have thought potential on this nation. And all of us have to be actually conscious and preserve our wits about us.

“The abuse we get on social media, by emails, I mean we get it all the time. But we brush it off because we’ve got a job to do. And we tell the police, the police have got other things to do, it’s not always followed up.

“I’ve had my office was arsoned, my automotive was smashed up, somebody tried to get into my home and injure me – managed to stop them.

“All these things have happened over the years, but you take it in your stride because our priority is to get on with our job, and we do tend to not think much about our own security, I’m afraid. But I’m thinking now maybe we should do a bit more.”

Our reporter Holly Bancroft has been in Southend talking to locals because the assault on Sir David Amess on Friday.

A neighborhood campaigner remembered him as “an MP with a heart”, whereas two of his cousins left a message saying they “can’t believe this has actually happened” as they laid flowers outdoors the church the place he was stabbed.

Lisa Nandy ‘not sure’ menace to MPs may ever be eradicated

Labour’s shadow international secretary Lisa Nandy stated she was unsure the menace to MPs may ever be eradicated.

The senior Opposition determine, requested on Sky News’ Trevor Phillips On Sunday programme what wanted to occur to make her really feel totally assured when going about her constituency business, stated: “I’m not sure we can ever get to that point, if I’m honest.”

She added: “We’ve had Stephen Timms, considered one of my colleagues who was stabbed a number of years in the past, we had the case of the Lib Dem MP earlier than that whose case employee was killed, we have had a plot to kill Rosie Cooper, my neighbouring MP, and naturally what occurred to Jo and now David.

“I’m not sure that that moment is recoverable. I say that with sadness but I think there is an element of realism about that.

“MPs are well-known in our constituencies, folks have a tendency to know the place we stay, we’re out and about, we’re regular human beings, we exit and about on the weekends and go to the native outlets.

“I’m not sure that we can ever eliminate the risk but there are other things that can be done to reduce the risk: I think the suggestion from the Speaker about ensuring that anyone who wants or needs security at surgeries is a good idea, not least because people often know, even if we don’t advertise them, that they are happening so they can become a magnet for people who want to come and cause trouble.”

Lisa Nandy says her concern is ‘this just keeps happening’

“We keep having this debate and then nothing very much changes,” she told Sky.

She added: “We’ve obtained to get away from this concept that it’s about whether or not you defend MPs or defend democracy.

“You have to defend MPs to go about their each day business and be free to communicate on behalf of their constituents to defend democracy. We have to get the steadiness proper.”

Home secretary Priti Patel has stated she may take away the correct to anonymity on social media within the wake of the homicide of Sir David Amess, to stop the “cruel and relentless” abuse of MPs and others.

Our political editor Andrew Woodcock has extra on this: 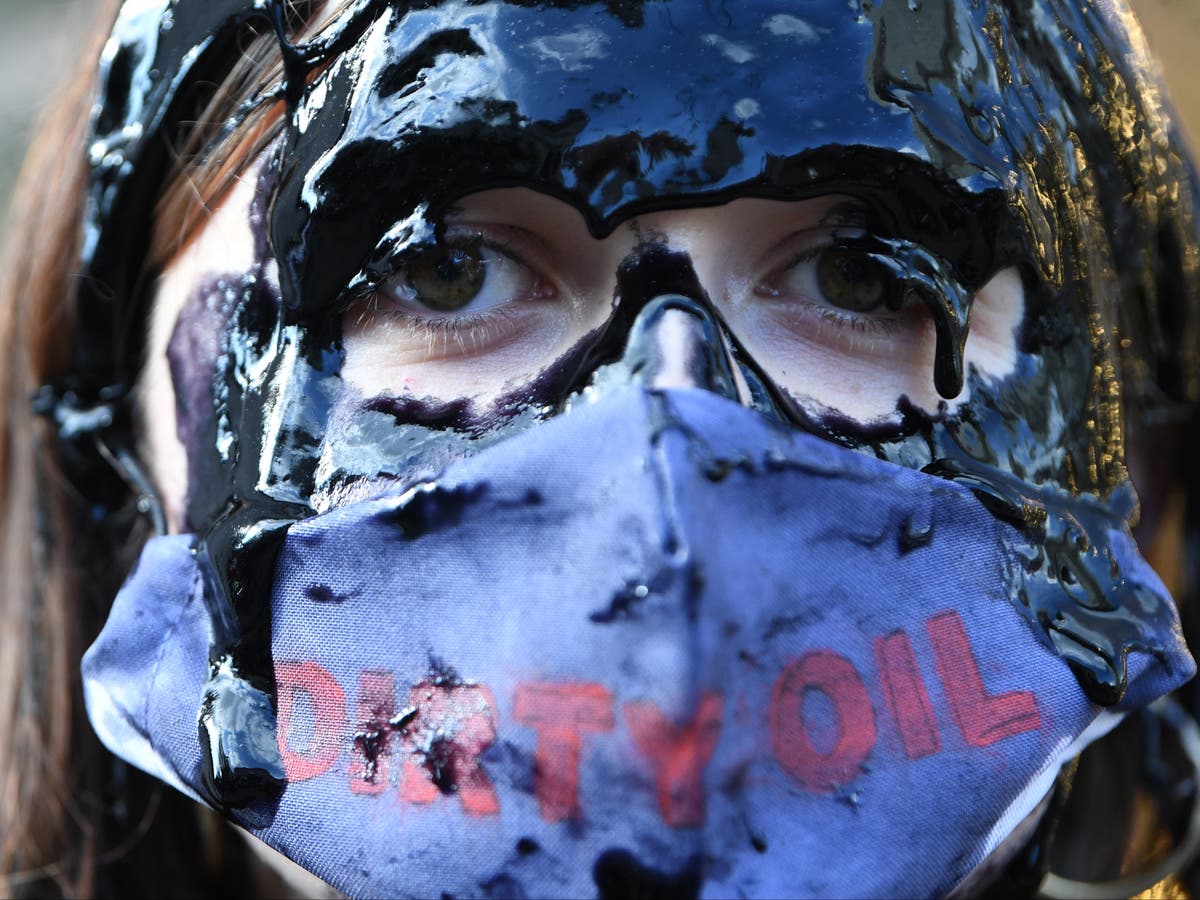 Don’t shut down our hope of Olympic glory | UK | News 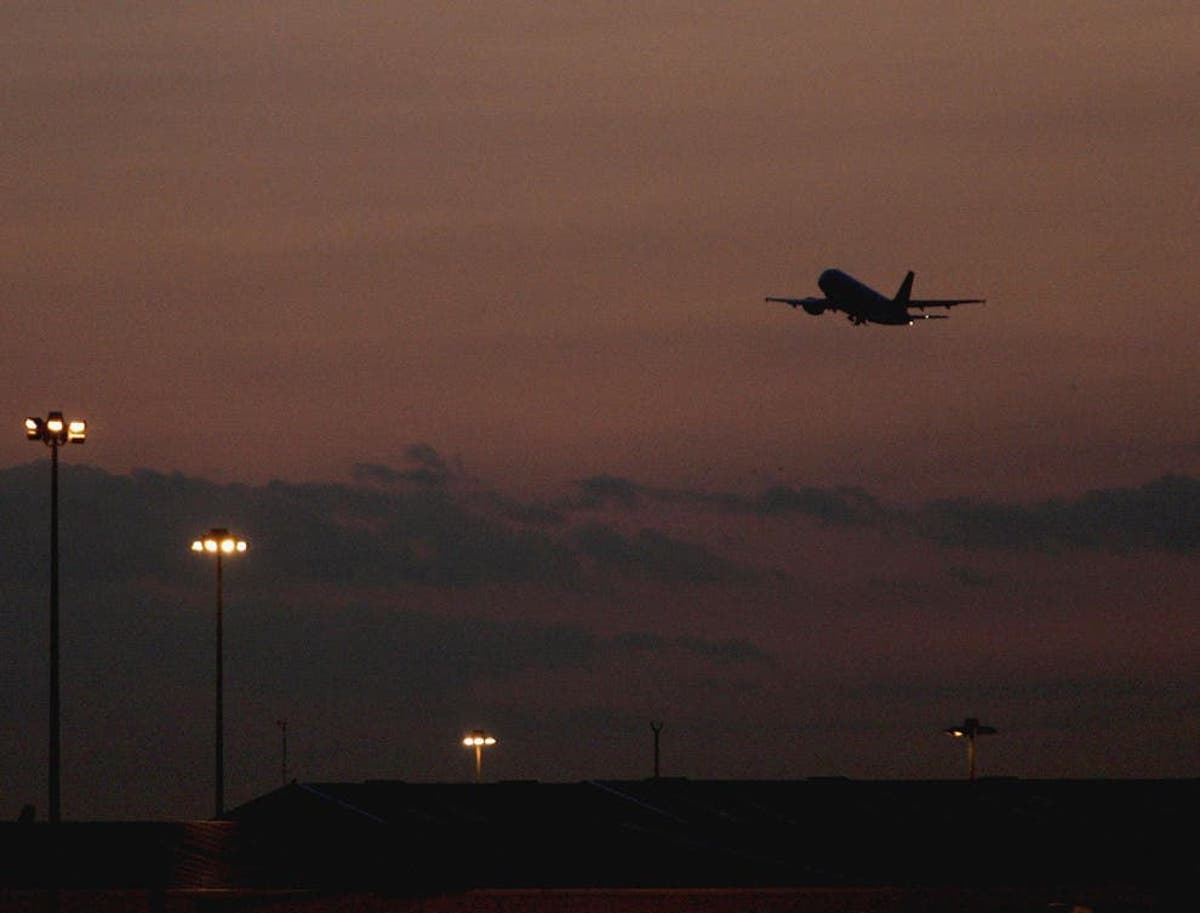 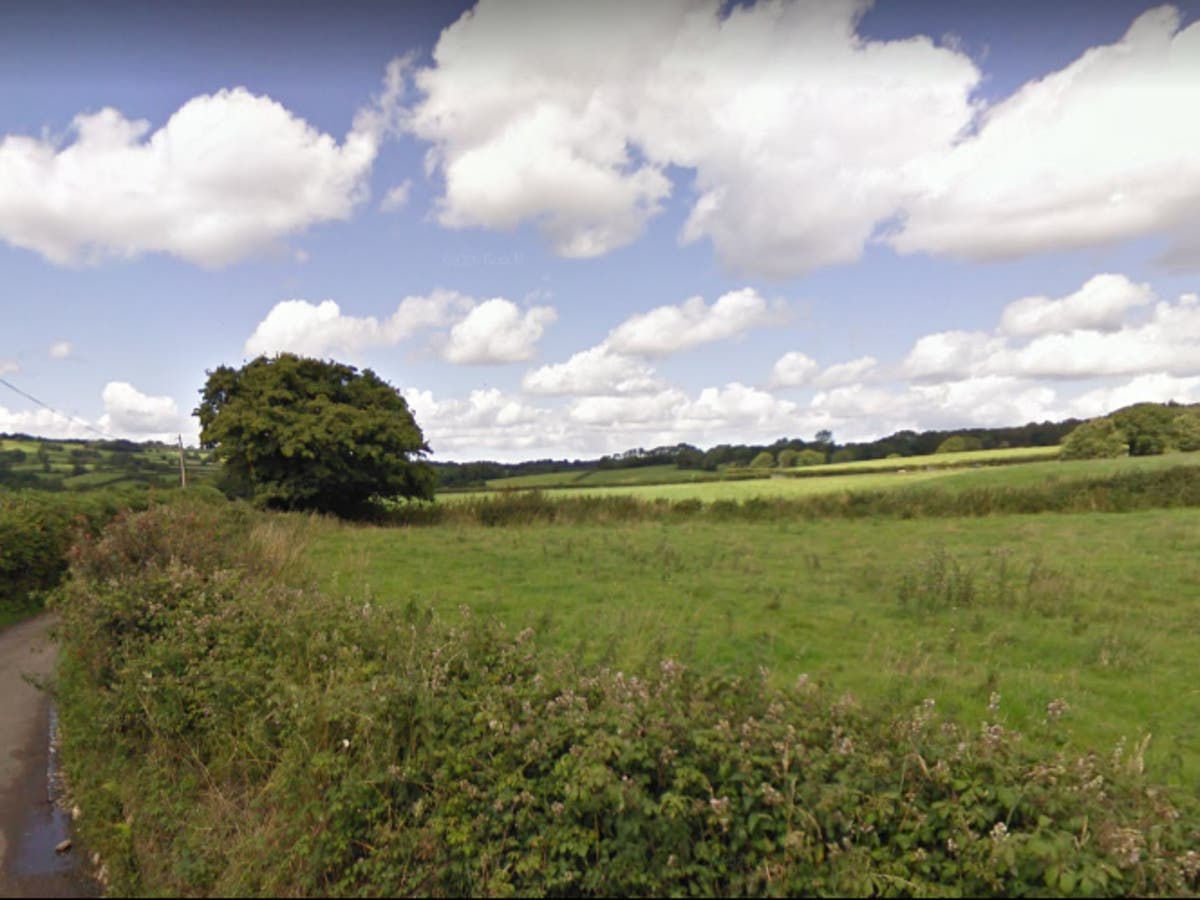