Emergency companies rushed to the scene on Cocksmoss Lane in North Rode, Macclesfield on Monday afternoon. Two individuals trapped within the wreckage had be freed by hearth crews. The collision occurred on the junction of Macclesfield Road at round 4.15pm on Monday. Police closed the highway whereas emergency companies attended the incident. The scene was clear by 8.50pm.

Cheshire Police are interesting for witnesses to come back ahead to assist them with the enquiries.

A spokesman stated: “Officers attended the scene and found that the incident involved three vehicles – a red Mazda 3, a white Vauxhall Agila and a red single-decker bus.

“All the individuals injured have been taken to hospital.

“The road was closed while officers dealt with the incident and the scene was cleared by 8.50pm.”

Cheshire Fire and Rescue Service confirmed two engines – one from Congleton and the opposite from Macclesfield – attended the incident.

Two individuals have been discovered to be trapped of their automobile and have been safely freed by crews.

A spokesperson stated: “Firefighters attended to a collision on Cocksmoss Lane.

“The collision concerned two cars and a bus.

“Two people were reported as trapped inside one vehicle and had to be safely extricated by crews.

“Ambulance have been additionally in attendance.”

Anyone with details about the incident is requested contact Cheshire Police on 101 and quote IML 1116776. 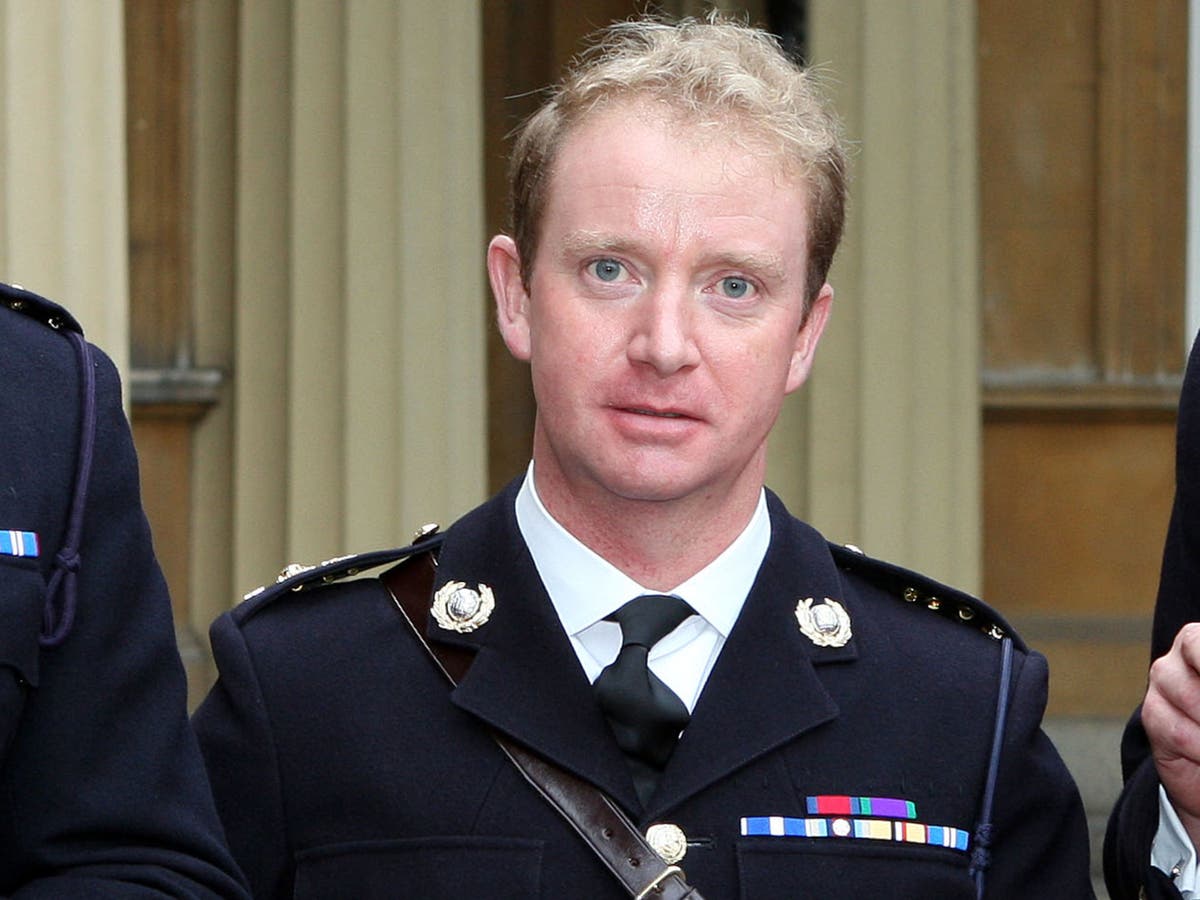 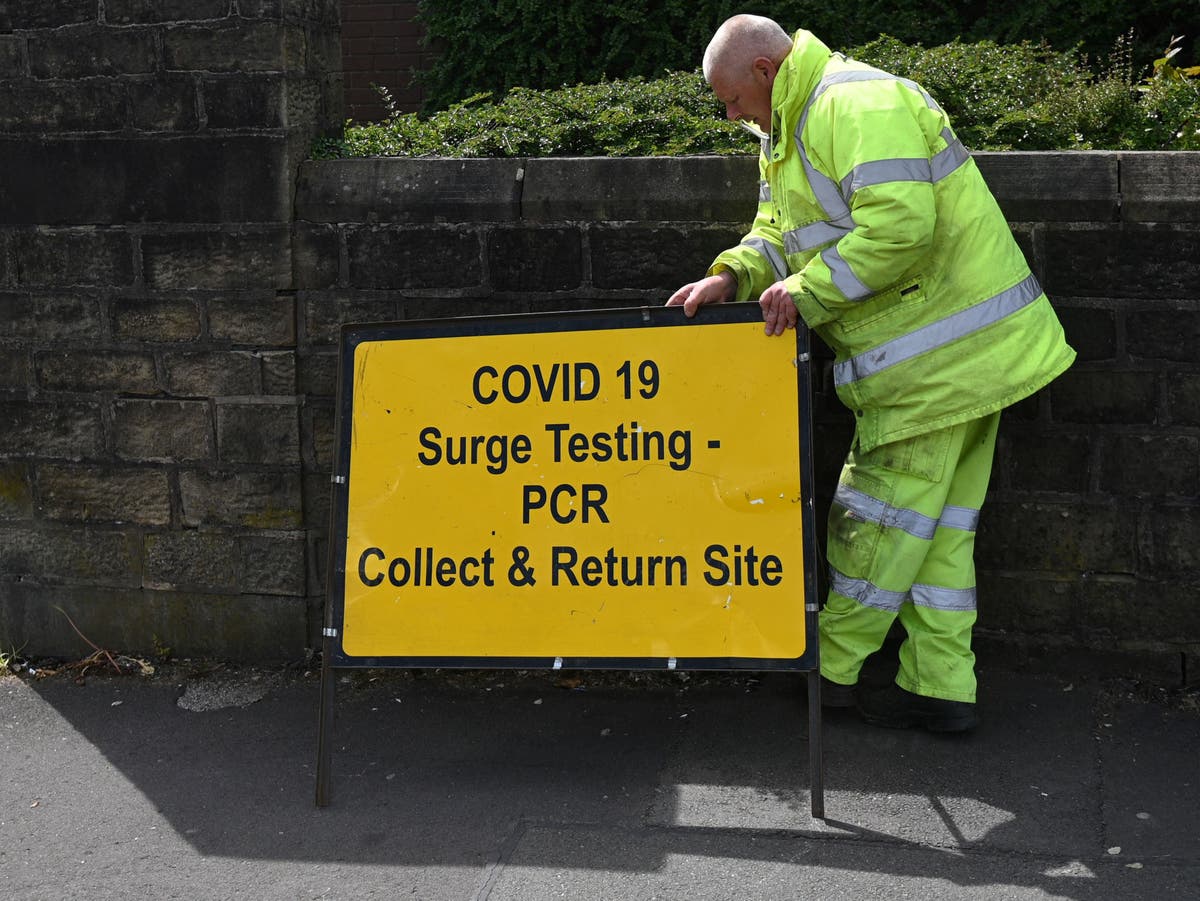 Drivers more confident after drinking one double than two singles