Matt Twist urged individuals to be “alert but not alarmed” and to report something suspicious, significantly in crowded spots. Following the Remembrance Day bomb in Liverpool and the deadly stabbing of Sir David Amess in Essex, the UK terror menace was raised from “substantial” to “severe”, which means an assault is very possible. Deputy Assistant Commissioner Twist made his enchantment for vigilance immediately to Londoners – however his remarks apply equally to the remainder of the nation.

Mr Twist, of the Metropolitan Police’s Specialist Operations, stated there was no particular menace to any space of Britain.

“It has been two years since we’ve been able to get together and enjoy London in all its festive glory with some degree of normality,” he stated.

“But, tragically, we’ve seen two terrorist attacks in Essex and Merseyside over the past few weeks, and as a result, the terrorism threat level has been raised.”

But he advised the general public: “Help us to keep you safe by being our extra eyes and ears.

“If you see or hear something that doesn’t seem right, then trust your instincts and report it.”

Armed and unarmed patrols, significantly in buying districts, transport hubs and different busy spots, will probably be beefed up, he stated.

People must also report suspicious purchases, or significantly withdrawn or regarding behaviour, to the police. He stated: “If you report something, the message is: You’re not going to ruin someone’s life, but you might just save one.” 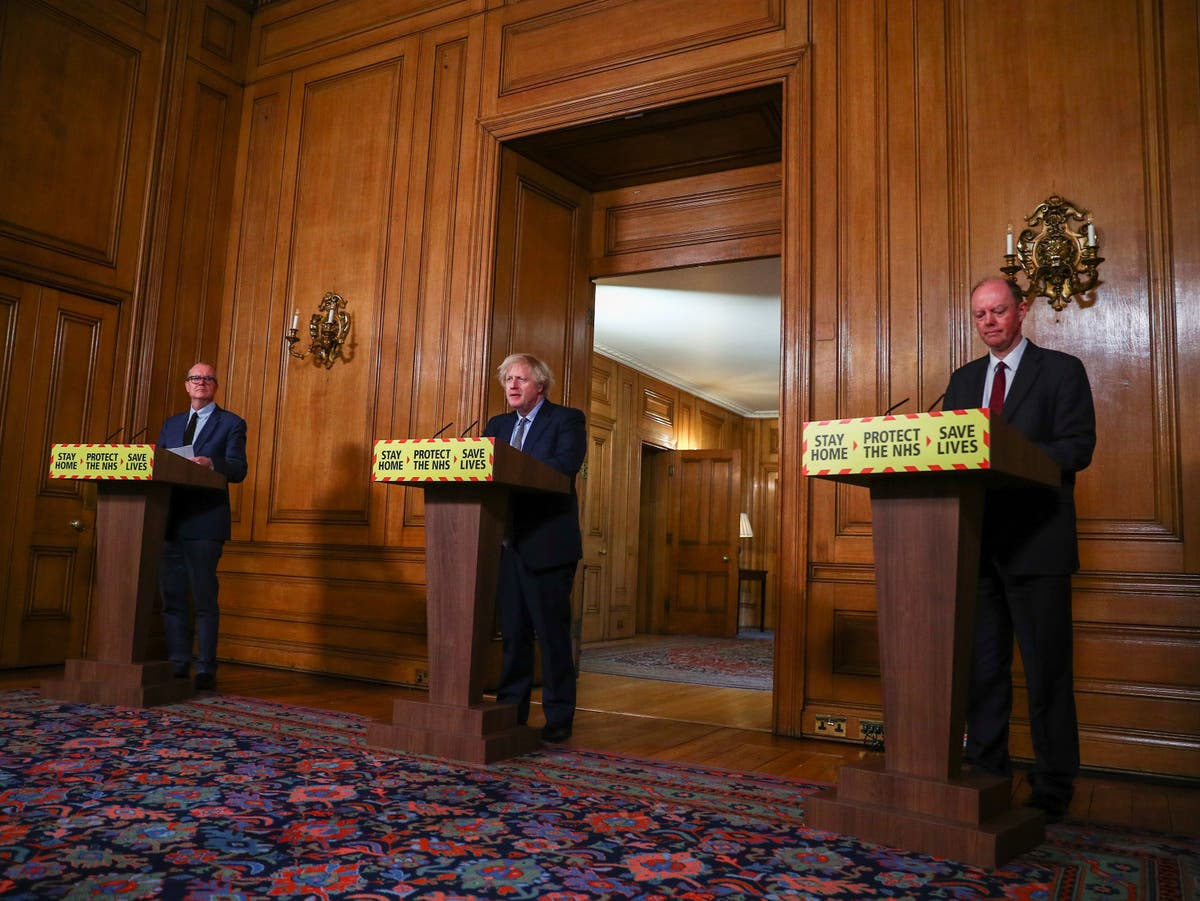 Why are the Covid press briefings dominated by men? 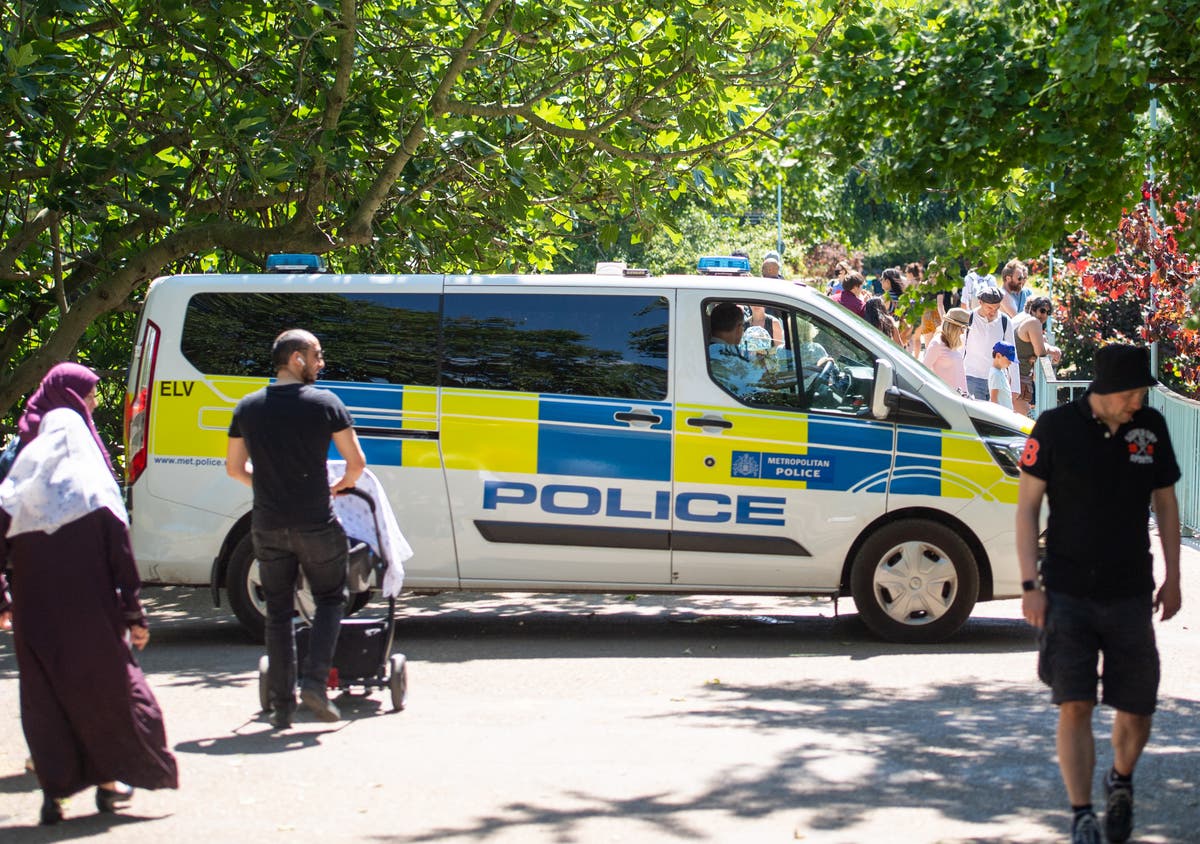