During Mr Saunders’ intervention, the UK’s ex-chief immigration officer prompt Britain would want to turn into extra “unattractive” to deter migrants from arriving at British shores.

“I disagree with Enver, I think going offshore is the only answer.

“We have got to make the UK less attractive and that is the only way to do it.”

Mr Saunders, who labored because the chief immigration officer from 2001 to 2016, added: “First of all, the 1951 convention is well out of date, it was written at a different time before we had this sort of mass migration.”

Author Michael Rosen, 75, requested: “​​Did I simply hear that man on @BBCNewsnight say that the postwar preparations about asylum don’t work now as a result of ‘they (the refugees) are different people”? What did he mean?

In response to making the UK more unattractive, Tom Scott said: “What an unspeakably grim vision of Britain summed up in that sentence.”

Elvin Peel suggested the Government should instead make the UK even more attractive.

However, other users asked why the French weren’t doing extra to cease the Channel crossings.

Mark Stratford requested: “Why don’t the French police put a patrol every half mile along the beach to prevent this tragedy happening?”

Lee Edwards added: “Why isn’t the world condemning France and EU for not processing these ‘asylum’ seekers in a humane way?”

There was additionally some disagreement about the place the Government ought to go subsequent.

Former Liberal Democrat candidate for Mayor of London Siobhan Benita, 50, mentioned: “I can’t believe that even today, when so many lives have tragically been lost, Tory MP Tom Pursglove is still arguing in support of Patel’s policy to turn boats back.”

Alasdair Stewart, a Conservative candidate for Croydon Council, replied by mentioning: “As Australia proved – when you turn boats back and people know they can’t get across, they’ll stop trying and thus stop risking their lives in one of the busiest shipping lanes in the world.”

Despite some disagreements, David Colesby appeared to need to keep away from finger-pointing at the moment.

He mentioned: “Whatever the rights and wrongs of the dispute between France and Britain, there’s got to be a better way than people drowning in the Channel?

“Woeful all round that this is happening in 2021.”

Mr Saunders additionally shed some mild on the influence Brexit has had on the UK’s asylum coverage.

“We can’t return people we should be returning because the EU won’t let us because we’ve left.

“But even before Brexit, we were having huge trouble returning asylum seekers because the European Union wouldn’t accept them.”

When pushed by Ms Maitlis as to whether or not this could imply Britain has given up on pursuing a humane asylum coverage, Mr Saunders replied: “No it doesn’t because I don’t think that is right.” MoD trundles on with £3.5bn tanks despite risks to troops | UK | News 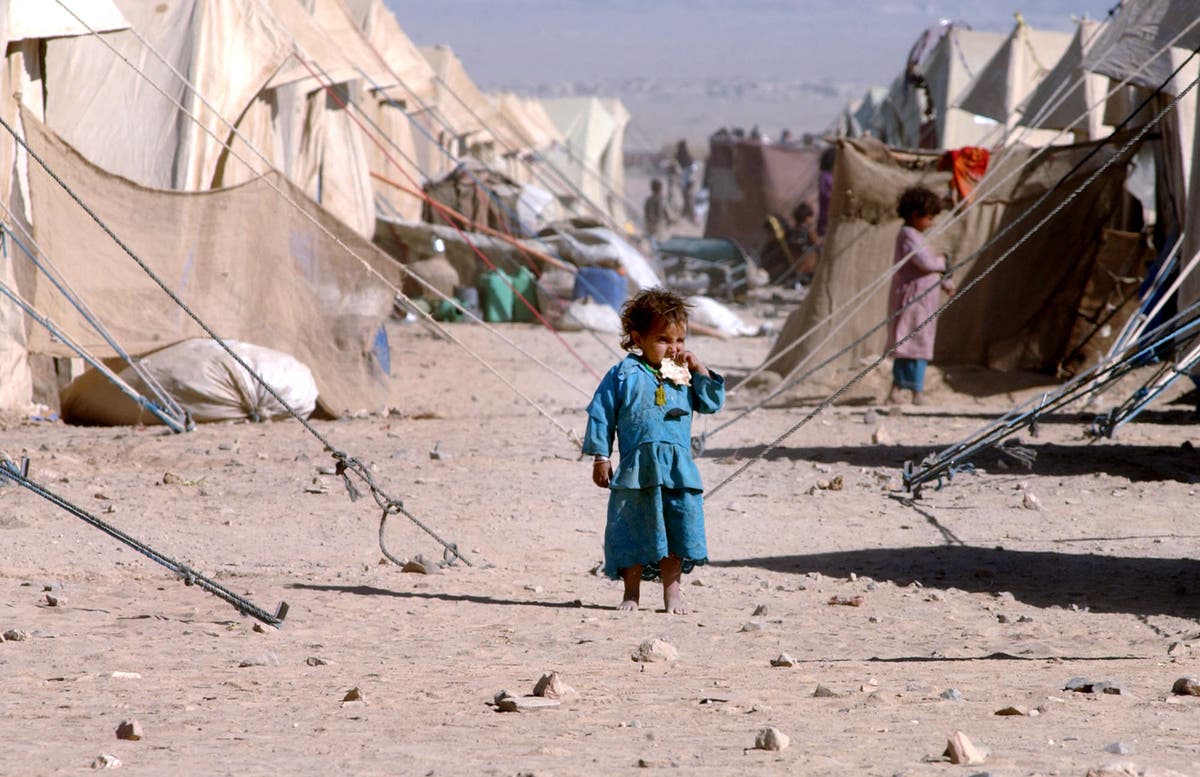 Britain paid compensation for 289 Afghan deaths at an average of £2,380 per civilian 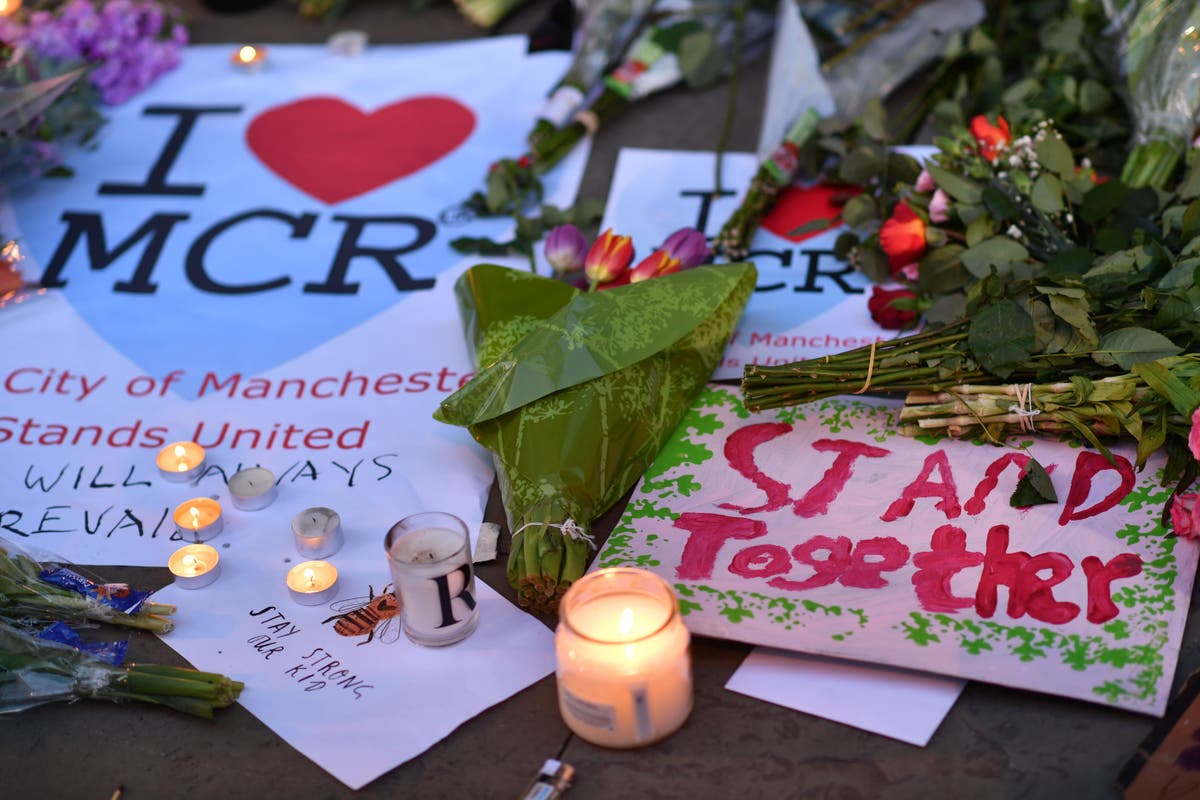