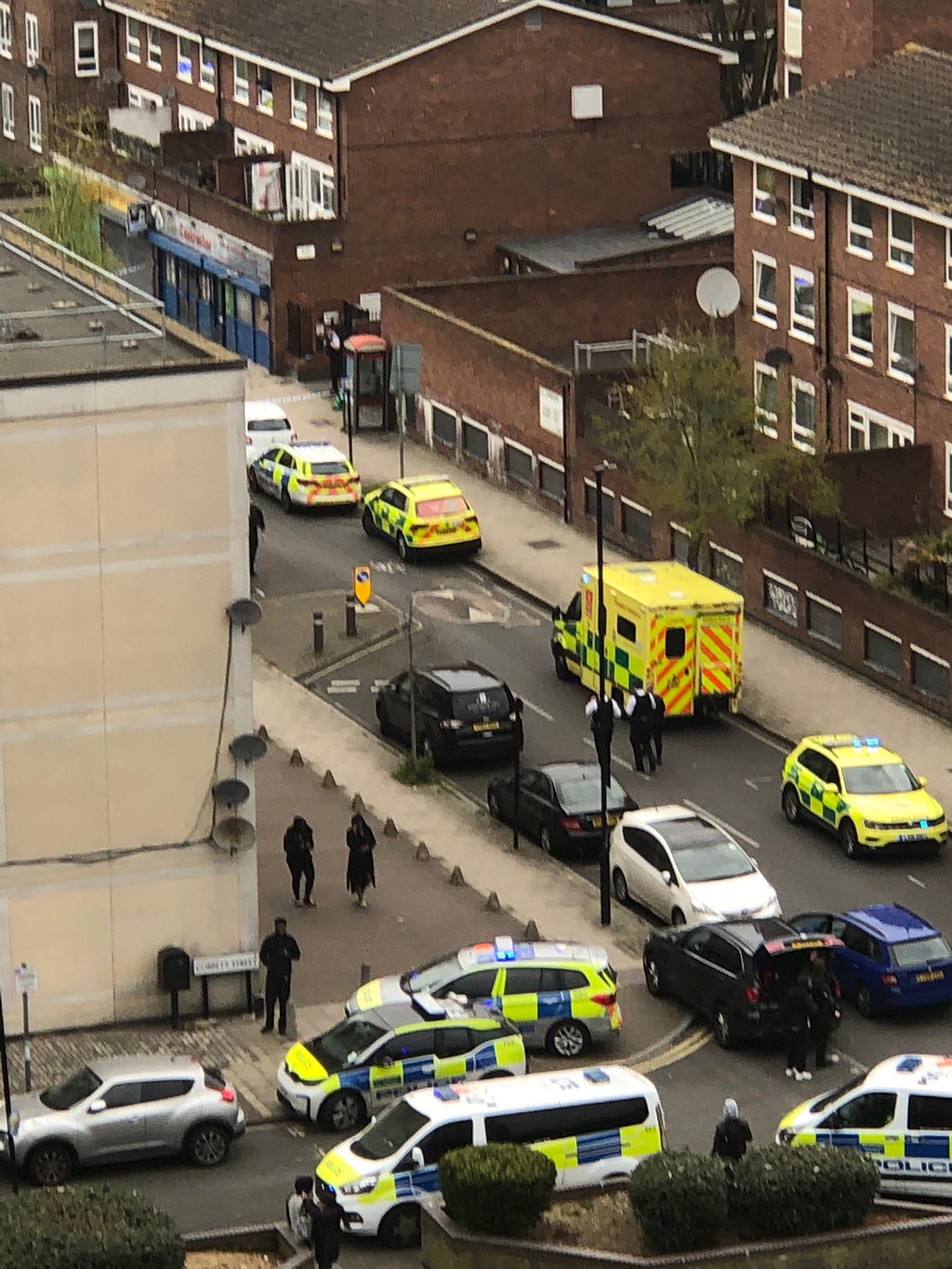 A pair had been stabbed to demise after their housemate turned “paranoid” concerning the Covid danger throughout the first nationwide lockdown, a court has heard.

Daniel Briceno Garcia, 46, is accused of murdering Sonia Butron Calvi, 66, and Edgar Aguilera Daza, 60, on the residence they shared with 5 others in Stockwell, south London, on April 1 2020.

Prosecutor Tom Little QC told jurors on the Old Bailey: “What was found at the property can only be properly described as a bloodbath.”

He stated: “This is a case that involves not one but two violent deaths at the hands of this defendant, which arose during the same incident right at the beginning of the first Covid lockdown in April 2020.

“There is now no dispute or issue that it was the defendant that killed both of the victims, and that he did so by stabbing them repeatedly with a knife.

“What you will have to decide is why he did so and what his state of mind was at the time.”

The victims had sublet rooms within the rented maisonette in Dorset Road to the defendant and 5 different Spanish audio system, the court heard.

Mr Little stated it was a “worrying and concerning” time when the Prime Minister introduced the primary nationwide lockdown on March 23 2020.

In the week earlier than the killings, Ms Butron Calvi had purchased a brand new fridge, which left the defendant unimpressed, Mr Little stated.

Briceno Garcia was allegedly heard to say: “What is this piece of shit you have bought, this is useless.”

Mr Little stated: “Other witnesses describe that the defendant had become concerned, if not paranoid, about the risk that Covid was going to pose, and was concerned about that in this property.

“That in itself you may think is understandable. It is quite another thing to react to the risks which Covid posed with the use of a knife.”

Jurors would even have to think about whether or not there had been any points over hire and money.

On April 1, Ms Butron Calvi had allegedly told one of many different housemates that the defendant was “constantly in a bad mood”.

Later that afternoon, the defendant launched a “brutal and murderous attack”, first on Mr Aguilera Daza after which on Ms Butron Calvi, the court heard.

One resident heard shouting and opened her bed room door to see Mr Aguilera Daza being repeatedly stabbed within the abdomen whereas the defendant held him across the neck.

Ms Butron Calvi was then heard to scream “Daniel, no, Daniel. Daniel, I’m going to call the police.”

Later, when the witness ventured out of her room once more, the defendant, sporting white cleansing gloves, allegedly told her: “Go back into your room and lock the door. I’m calling the police.”

Six 999 calls had been made on the defendant’s telephone earlier than police arrived on the property, the court heard.

Briceno Garcia has admitted manslaughter however denies two counts of homicide and the trial continues.