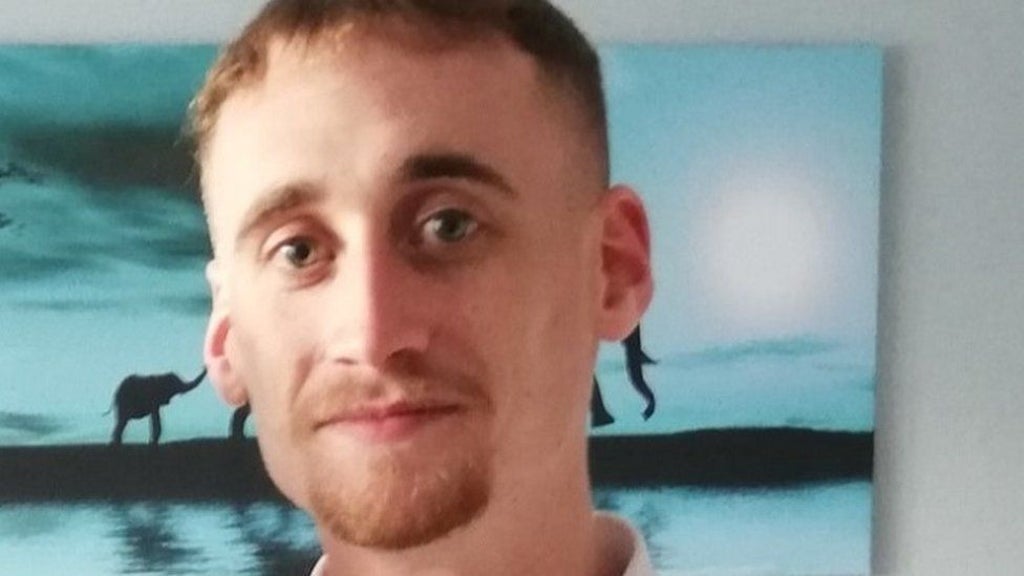 A physique has been found in the search for a 21 year-old man who disappeared after a night out three weeks in the past.

West Mercia Search and Rescue recovered a physique from the River Severn in Shrewsbury on Friday.

Mr Fleetwood was final seen on a night out in Shrewsbury, Shropshire on Sunday 27 March. Formal identification has but to happen and his household have been knowledgeable.

He was seen in the city centre at round 2.30am after leaving Albert’s Shed on Barker Street, sporting a white t-shirt with a black hoodie, and black denims and white Nike trainers.

It is believed Mr Fleetwood then headed in the direction of the Kingsland space of the city, earlier than he was sighted on Kingsland Bridge.

Police appeals had been made to search out him and a Facebook web page was launched known as Help Find Missing Nathan Fleetwood.

Though formal identification has but to happen, a submit on the Facebook web page introduced that Mr Fleetwood’s physique has been found below the Greyfriars Bridge.

The submit reads: “It’s with a heavy heart that we have to break the news that Nathan has sadly been found in the river under the Greyfriars Bridge earlier this afternoon.”

A message from the household on the submit stated: “Us as a family needs time, some space on trying to come to terms with our loss. Everyone that has helped, kind words given, amazing support that has been there will forever be eternally grateful too each and everyone one of you.”

Toby Owen, a pal who wrote the Facebook submit, added: “If this has taught you anything it is that we can all pull together as a community plus everyone outside of that circle and help when a family or anyone is in need and that the world can be a kind and better place.

“Please don’t ever take your loved ones for granted , you don’t know what is ever round the corner.”