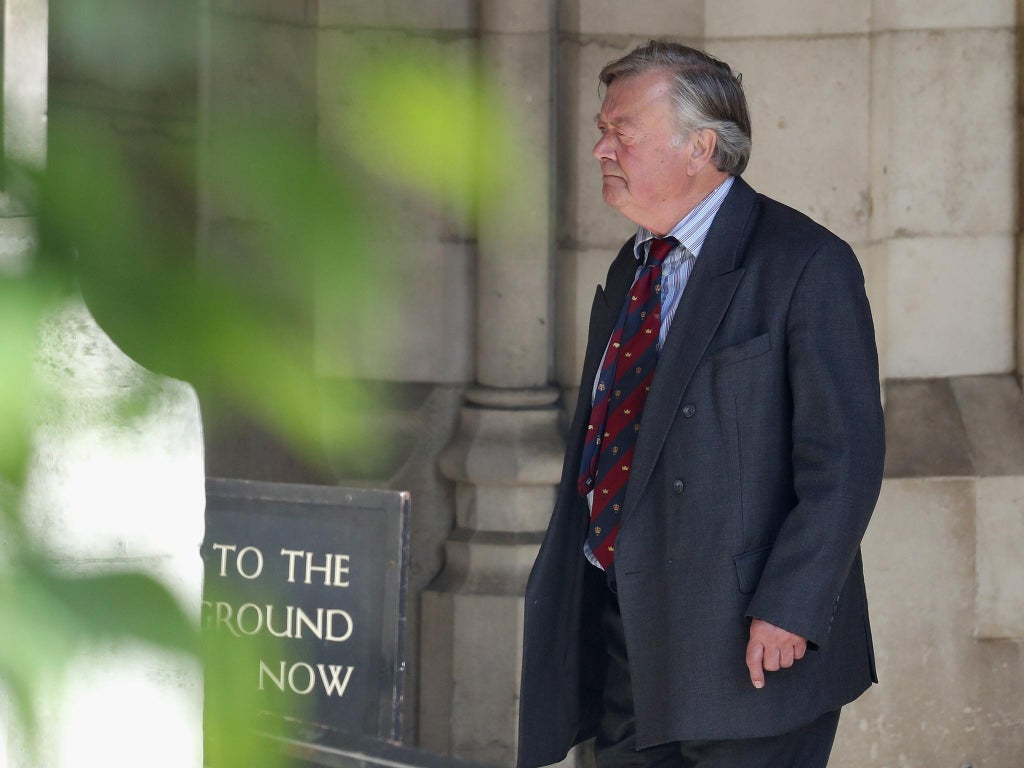 Ken Clarke has attacked Rishi Sunak’s efforts to ease the cost of living crisis, warning they’re failing to help the poor whereas rewarding the better-off.

The former Conservative chancellor referred to as the 5p gasoline obligation minimize a “complete waste of time” and the £150 council tax rebate to help with hovering power payments badly focused.

Instead, Mr Sunak ought to improve Universal Credit funds as the most effective route to serving to “the poor and the lowest paid”, Lord Clarke stated – as a substitute of slashing it by £20 every week.

“I would cut out all the tax cutting. I have already got all the tax breaks I need,” the Tory peer instructed LBC Radio.

“The people who you’ve got to protect from falling living standards if you can are, of course, the poorest of the poor and the lowest paid.

Instead, Mr Sunak had cut Universal Credit, Lord Clarke said, adding: “And it’s there where people are genuinely choosing between feeding and other bills.”

He stated: “I get my cheque to save me from fuel poverty. I stopped playing national insurance when I was 65.”

In the interview, the peer additionally:

* Attacked Boris Johnson’s plan to tear up the Northern Ireland Protocol, which might provoke “a trade war with our biggest trading partner”.

* Criticised weak cupboard ministers who parrot “slogans” from somebody from a think-tank “now working in Downing Street”.

* Came out towards a windfall tax on extra earnings of power companies, arguing it could deter funding in new renewable power sources.

The criticism got here after the cost of living crisis dominated prime minister’s questions, as Keir Starmer taunted Mr Johnson over the federal government’s paralysis.

Earlier, the CPI rate of inflation hit its highest rate since 1982 – with forecasts it can attain 10 per cent by the top of the year.

The Confederation of British Industry (CBI) stated emergency help for individuals in hardship and susceptible companies is “critical”, whereas the British Chambers of Commerce echoed Labour calls for an emergency funds.

Sir Keir accused Mr Johnson of having “his head in the sand in the middle of an economic crisis”, including: “The prime minister keeps saying more help is coming, but we’ve heard it all before.

“The working people across the country can’t afford to wait while he vacillates. It’s time to make his mind,” the Labour chief stated.

Keir Starmer says asylum seekers should apply to UK from ‘misery’ of French camps, to…

Labour demands openness on ministers’ use of non-dom standing, as inquiry launched into Rishi Sunak