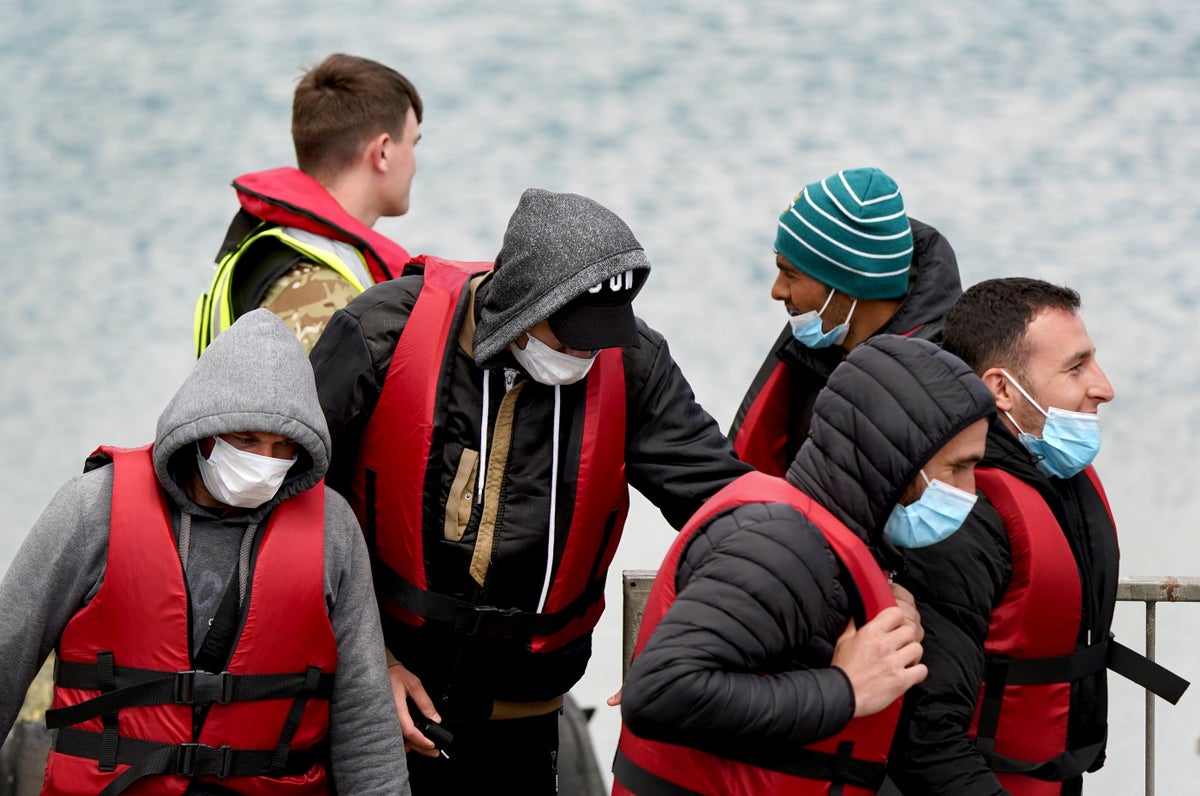 The Home Office has been accused of attempting to deport unaccompanied minors to Rwanda.

Charities declare there’s a “worrying pattern” of asylum seekers who’re beneath the age of 18 being classed as adults by the Government.

The refugee charity Care4Calais is at present engaged in an age dispute with the Home Office over two teenage boys who’ve been issued with notices of removing.

While the boys say they’re 16, the Home Office – after endeavor age assessments – declare they’re 23 and 26 respectively.

“It is essential that proper age assessments are done before any deportation takes place,” the charity mentioned in a press release, pledging to use its attorneys to problem the notices.

“One (of the) 16-year-old (boys) saw his brother killed in front of him when his village was raided in Sudan. He escaped and went back later to find the whole village gone.”

Campaigns supervisor Daniel Sohege informed The Guardian the charity is seeing youngsters “as young as 14 being incorrectly age-assessed as 23”.

He added: “The number of children we have seen who have just had 1999 put down as their date of birth when they are clearly under 18 is highly concerning, and putting young people at risk.”

Lauren Starkey, a social employee for the charity, informed the newspaper: “It is not within the realm of possibility that anyone, especially someone trained in child protection, could look at the children we have seen and believe they are in their 20s.”

The PA information company has requested the Home Office for remark over the charities’ claims.

They come after the Home Office mentioned it won’t take away any particular person from the UK whether it is “unsafe or inappropriate” to achieve this, and denied that unaccompanied minors will probably be amongst these despatched to Rwanda as half of the Government’s controversial scheme to course of migrants offshore.

Earlier this week, Home Secretary Priti Patel mentioned she is “absolutely determined” that the UK will ship migrants to Rwanda regardless of the prospect of authorized challenges being mounted by human rights teams.

The Home Office has begun formally notifying migrants of their removing to Rwanda, with the primary deportation flight anticipated to depart on June 14.

The Government described the transfer because the “final administrative step” in its partnership with the east African nation, whereby people who find themselves deemed to have entered the UK illegally will probably be inspired to rebuild their lives hundreds of miles away.

Despite the prospect of the removals being held up by court docket motion from human rights teams, Ms Patel mentioned she is “resolute” about delivering the scheme “for the British public”.

She added: “It is unprecedented. It’s the first of its kind and I can tell you something else – it’s exactly what the British people want.”

Described by Ms Patel as a “world-first” settlement when it was introduced final month, the deportation coverage will see asylum seekers deemed to have entered the UK by unlawful means despatched to Rwanda, the place their claims will probably be processed.

If profitable, they are going to be granted asylum or given refugee standing within the nation.

Those with failed bids will probably be provided the prospect to apply for visas beneath different immigration routes if they need to stay in Rwanda, however may nonetheless face deportation.