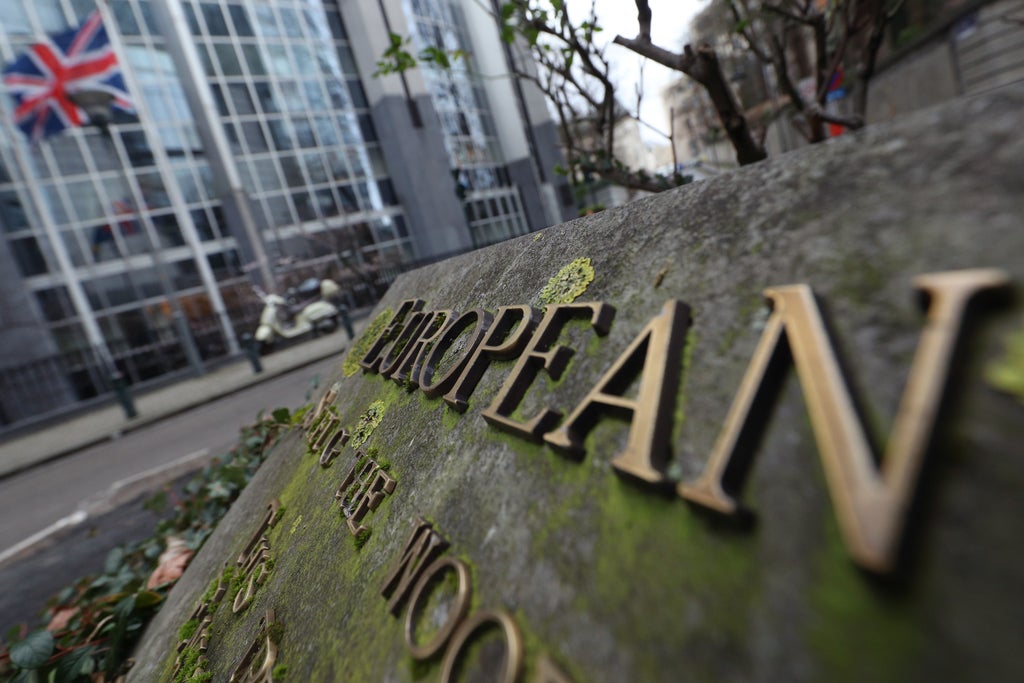 Lord Henry Plumb, the one British president of the European Parliament, has died aged 97.

The former Tory politician was president of the National Farmers Union (NFU) from 1970 to 1979, and was elected an MEP for the Cotswolds in 1979.

He remained a member of the European Parliament till 1999 and served as its president from 1987 till 1989.

“There was no one more passionate about British farming than Lord Plumb and he remained a great champion for the sector throughout his life.

“He worked with a constant energy and determination to ensure the importance of farming was recognised by policy makers and continued to highlight the importance of the sector throughout his time in the House of Lords.”

Lord Plumb was knighted in 1973, turned Chancellor of Coventry University between 1995 and 2007 and retired from the House of Lords in 2017.

His household have been from Cheshire and had farmed for a number of generations, with the younger Henry taking on the working of his father’s largely dairy farm at Coleshill in Warwickshire after his loss of life in 1952.

Mrs Batters mentioned: “He was a truly remarkable man. He was committed, fearless and the most charming man you could meet.

“His loss will be deeply felt and our sympathies are with his family at this sad time.”

Science minister George Freeman tweeted Lord Plumb was a “great man”, including it was “a pleasure and privilege to have worked with and got to know him in the 90s”.