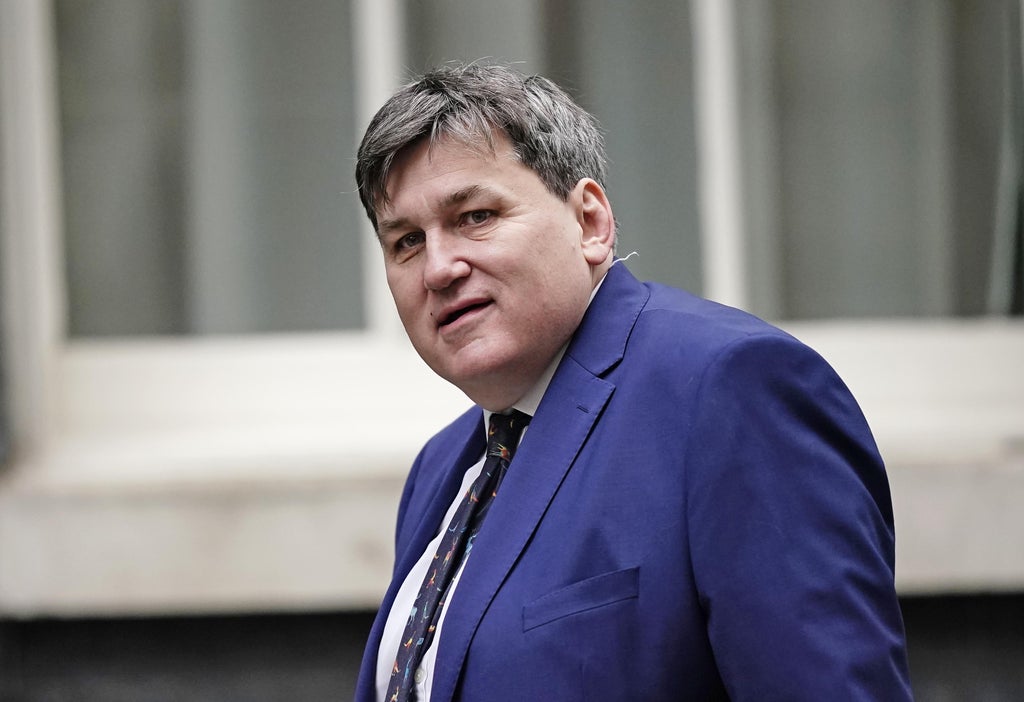 A minister has been criticised for a “distinct lack of urgency” after repeatedly saying the Government should wait for the end result of a police watchdog report into the strip search of a Black schoolgirl.

Kit Malthouse condemned the “distressing” incident involving Child Q, saying she “could have been any one of our relatives”.

However, Mr Malthouse insisted the Government waits for a report into the incident by the Independent Office for Police Conduct (IOPC) which is able to present the “full picture” earlier than taking any additional motion.

In response to an Urgent Question within the Commons by Labour MP Bell Ribeiro-Addy, the policing and crime minister informed MPs that the officers concerned within the strip search “have a right to due process”.

He additionally recommended Child Q’s strip search left doubt as as to if the police has a selected drawback or a systemic drawback referring to its insurance policies and practices. This is regardless of a safeguarding review into the matter producing a sequence of suggestions for the Government and police to behave upon.

“It is the role of the independent police watchdog – the Independent Office for Police Conduct – to investigate serious matters involving the police and the IOPC has said it has been investigating the actions of the Metropolitan police in this particular case,” he mentioned.

“We must let the IOPC conclude its work we would, of course, expect any findings to be acted upon swiftly but it’s vital that we don’t prejudge the IOPC’s investigations or prejudice due process – so it would be wrong for me to make any comment on the case in question at this time.”

Labour MP for Eltham, Clive Efford, criticised Mr Malthouse for having a “wait and see attitude”, and mentioned: “I feel like we’ve woken the minister from an afternoon nap to come in and make this statement”.

He added: “There’s a complete lack of urgency in his approach. It is quite clear that there are areas now where the Government can act; why isn’t the minister coming to this house to explain to us just exactly what he’s going to do, rather than this wait and see attitude.”

Child Q was strip searched by feminine Metropolitan Police officers at her faculty in 2020 with out one other grownup current and within the information that she was menstruating, a review performed by City & Hackney Safeguarding Children Partnership (CHSCP) concluded final week.

The 15-year-old had been wrongly suspected of carrying hashish. Following the “traumatic” search, members of the family described her as altering from a “happy-go-lucky girl to a timid recluse that hardly speaks”, who now self-harms and desires remedy.

The IOPC launched its investigation following a criticism in May 2021, and mentioned it has accomplished its inquiries and is finalising its report.

The case has sparked outrage from politicians and the general public, with London mayor Sadiq Khan sharing his “dismay and disgust”, and equalities minister Kemi Badenoch calling it an “appalling incident”.

Sarah Jones, shadow policing minister, mentioned: “I think everyone will agree that this strip search shouldn’t have happened”.

“But what is so shocking that the existing guidance and training was so insufficient, so broad perhaps, so vague, that it didn’t prevent the strip search of a child who supposedly smelt of cannabis from happening in this way,” she added, calling upon the minister to work on and problem new steerage.

Over 9,000 youngsters have been strip-searched in London over the previous 5 years and Black persons are 3 times extra more likely to be subjected to those “intrusive powers”.

Labour MP Stella Creasy (Walthamstow) mentioned “strip searching of children is not a one-off” and referred to as on the minister to publish information on the numbers of strip searches which have occurred “by borough command unit and by ethnicity”.

Only one Conservative MP turned as much as the dialogue, Jackie Doyle-Price MP, who requested what motion the minister will take to make sure there’s change in Metropolitan Police.

What the papers say – June 9