When she’s not ruling the United Kingdom with her trademark stoicism and poise, Queen Elizabeth II is still very much a monarch of horse racing too.

Incredibly – and while it’s rude to talk of a lady’s age, she is into her 95th year now – the Queen has just enjoyed her best ever season as a racehorse owner, which has seen her inducted into the sport’s vaunted hall of fame.

And who knows… maybe 2022 will be even stronger. The Queen will be celebrating her Platinum Jubilee as a monarch, and as part of the celebrations she will attend the famous Epsom Derby on June 4. It’s one of the most prestigious renewals in British racing, and barring injury or a loss of form she will enter Reach for the Moon, who according to the ante-post odds at https://www.paddypower.com/horse-racing, is the fourth favourite, priced at 15.00.

The last time that a ruling monarch won The Derby? The Queen’s great-grandfather, Edward VII, in 1909. What a timely victory that would be!

From her Sandringham property, the Queen runs the Wood Farm bloodstock facility and the Commodore Yard Stables, where some of her top horses are housed. The operation is overlooked by her own racing manager, John Warren.

Together, they have enjoyed more than 1600 winners – and £6.75 million in prize money – in a career that dates back to the 1950s, when she inherited the racing stock of her father, George VI.

Great to have Her Majesty’s horse Wink Of An Eye in the parade ring today, trained by William Haggis. Looking great even in the rain, best of luck to all connections! 🤞🏼pic.twitter.com/2GVW3Ma1F4

But far from slowing down now some seven decades later, the Queen is enjoying a purple patch. Thirty of her seasonal victories came on the flat, including Wink of An Eye on what would have been her husband Prince Phillip’s 100th birthday, as reported at https://www.mirror.co.uk/news/uk-news/queens-horse-wins-poignant-race-24294713.

With such a stellar record to her name, and perhaps even more success to come, it was only a matter of time before Queen Elizabeth II was inducted into the sport’s hall of fame.

Her Majesty has been added via the Special Contribution category to the British Champions Series Hall of Fame, thanks to the performance of her yard and the time and energy she has contributed to the sport as a whole.

This membership recognises her unwavering patronage, support and passion for British horseracing across the last eight decades pic.twitter.com/ZXHZFvjq7V

And Warren, confirmed at https://www.standard.co.uk/news/uk/queen-flat-racing-hall-of-fame-john-warren-horses-b959837.html, spoke of her ‘deep love’ for her horses and her ‘deep understanding’ of what is required to breed winners. “I suspect that the Queen will have a lot of inner pride in being invited into the Hall of Fame,” he confirmed.

Elizabeth’s ‘lifelong commitment’ is reflected in the fact that her first winner came way back in 1947, and within the decade she had been crowned the Champion Owner for her exploits in flat racing.

She has bred and owned a winner of all five of the British Classics… apart from the Epsom Derby. Will that wrong be righted with success in 2022? 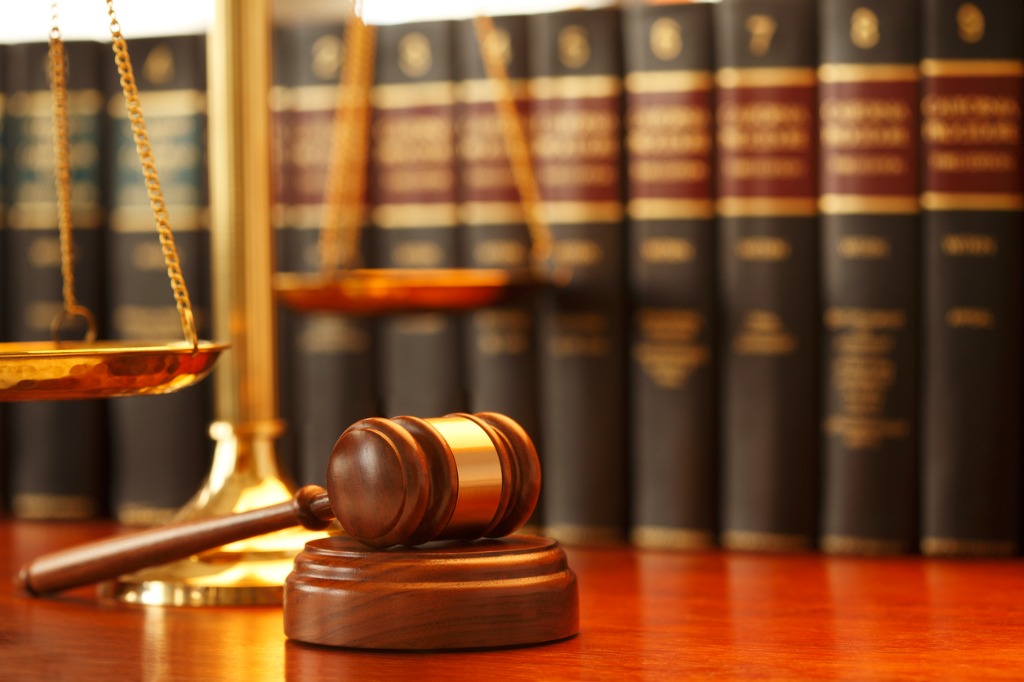