The economy is still robust and will grow 7.25% despite the pingdemic, says the BoE

By City & Finance Reporter for the Daily Mail

The economy will still grow by 7.25 per cent this year, despite the pingdemic

The economy will still grow by 7.25 per cent this year, the Bank of England has predicted – despite a slowdown brought on by the ‘pingdemic’ and rising fears round the Delta variant.

Output climbed by a better-than-expected 5 per cent in the second quarter of the year, however development will gradual to three per cent in the third quarter, the central financial institution mentioned.

Even so, the economy will attain its pre-pandemic degree by the finish of the year. But inflation will climb to 4 per cent later this year – double the Bank’s goal – as provide chain bottlenecks and workers shortages trigger chaos.

Despite Threadneedle Street’s admission that the price of residing is set to soar, officers on the Bank’s Monetary Policy Committee (MPC) voted to maintain rates of interest regular at 0.1 per cent yesterday.

But there have been some murmurings of dissent over the Bank’s £875 billion money-printing programme, as one official, Michael Saunders, voted to cut back its dimension to £830 billion. The Bank re-started the programme, often known as quantitative easing (QE), throughout the pandemic to inject extra cash into the economy, and dropped rates of interest to rock-bottom.

As exercise has begun to select up, some consultants are nervous that the economy might overheat and inflation will soar if the full £875 billion QE programme goes forward. However, the Bank thinks unemployment will not climb any farther from 4.8 per cent – even when the furlough scheme, which is still paying the wages of round 1m workers, ends in September.

Governor Andrew Bailey mentioned: ‘This factors to the success of financial coverage measures in avoiding a marked rise in unemployment, in the face of such a big downturn in financial exercise.’ 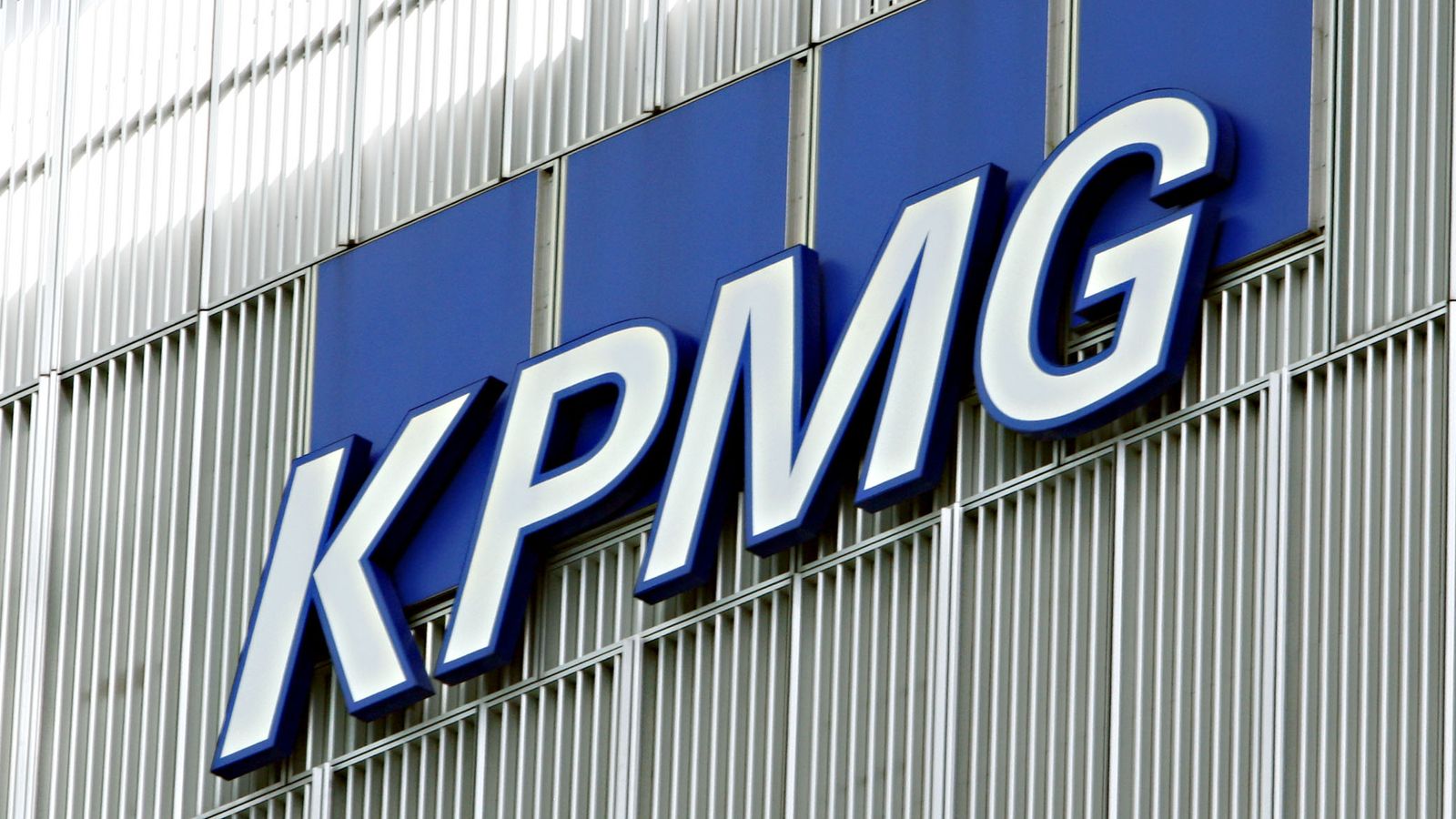