Rolls’s civil aerospace division is concentrated on engines for wide-body airliners, which are typically used on intercontinental journey, the sector of the market which is seeing the slowest recovery.

Engines Rolls makes are sometimes offered at a loss, with the company making money from service and upkeep work, usually on “power by the hour” offers the place the company is barely paid time the engines are in use.

During the half-year flying hours on Rolls’s giant engines had been at 43pc of the pre-pandemic degree, up from 34pc within the previous six months.

However, Mr East stated he was inspired by tendencies the company was seeing, with plane on home routes in China and the US Rolls’s giant engines “returning to levels last seen in 2019”.

He added: “International travel has been on an upward trajectory since the low point in April 2020. Activity has been constrained by travel restrictions but we are confident that as border restrictions relax the recovery of  international travel  will accelerate because we are seeing strong demand in domestic and business aviation as an encouraging proof point for underlying consumer demand.”

Rolls stated demand for the small engine is supplies for business jets is now back at pre-pandemic ranges.

In March, Mr East stated he anticipated engine flying hours for Rolls’ giant engines to be at 55pc of pre-coronavirus ranges this year but in May on the annual meeting this was lowered this to 40pc.

Instead Mr East stated the company was “concentrating on what it can control”, including that the fundraising and cost-cutting meant the business had sufficient liquidity to final even a protracted downturn.

Disposals to strengthen Rolls’s funds proceed, with it earlier this week confirming the sale of its Norway-based Bergen marine engines division for £55m to British engineer Langley.

On Wednesday, the company confirmed talks about promoting ITP Aero, its Spain-based plane engine elements arm, to Bain with hypothesis it might go for €1.6bn. 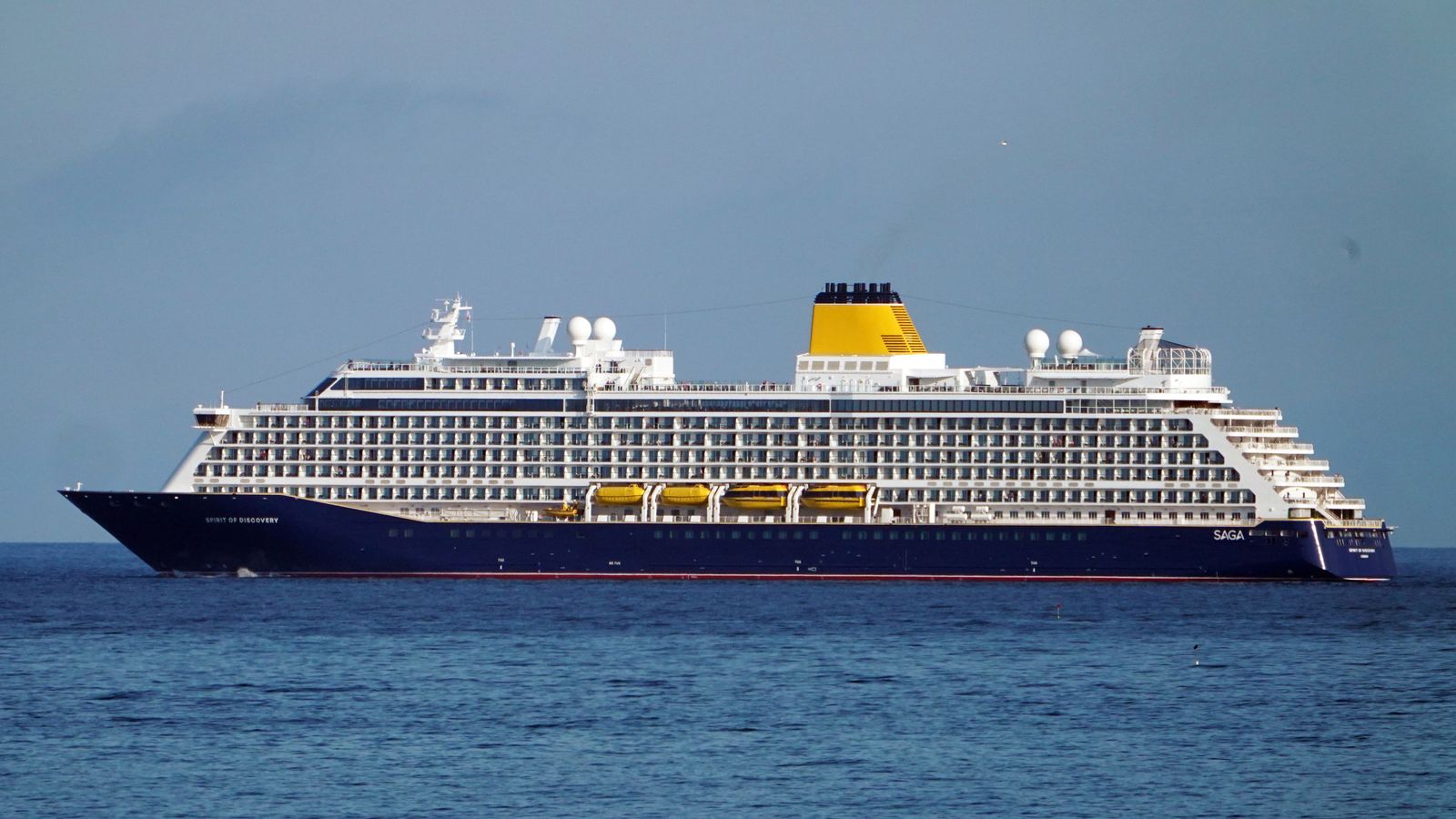 Relax with D&G? Not when it didn’t have me covered | Consumer affairs