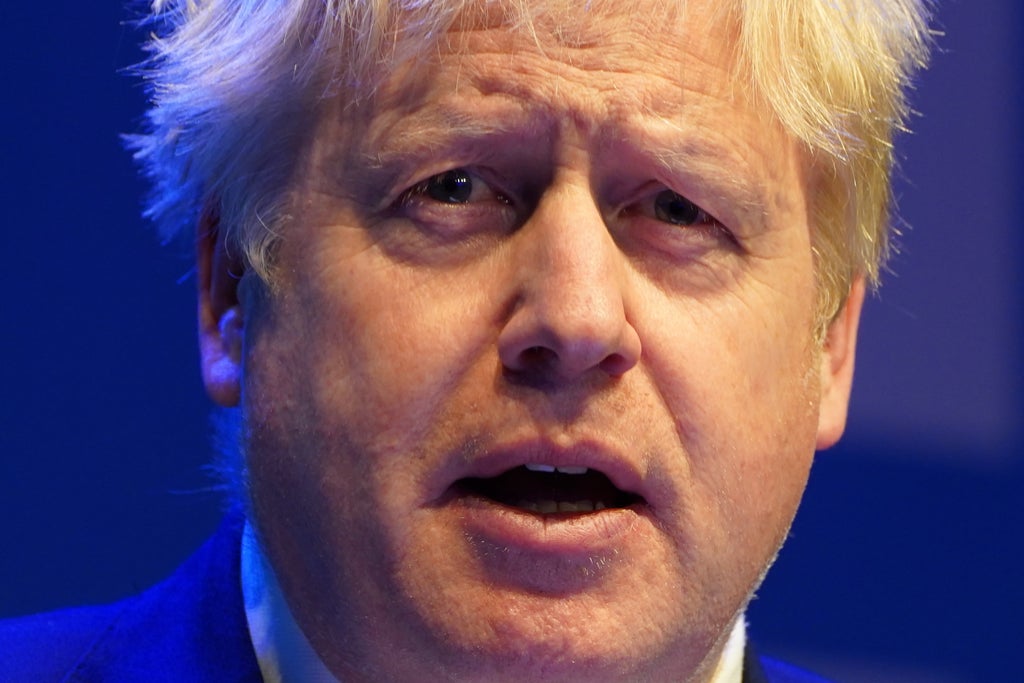 Boris Johnson straight authorised the evacuation of cats and canines with Pen Farthing’s animal charity from Afghanistan, in accordance with a second authorities whistleblower.

Josie Stewart – a senior official on the Foreign, Commonwealth and Development Office (FCDO) – mentioned it was “widespread knowledge” that the choice to assist Nowzad “came from the prime minister”.

Mr Johnson has denied direct involvement within the evacuation of animals, however Ms Stewart backed up claims made by whistleblower Raphael Marshall – and mentioned emails in her inbox referenced “the PM’s decision on Nowzad”.

Ms Stewart additionally claimed that statements offered to MPs on the overseas affairs choose committee by ministers and senior civil servants had been “misleading”.

She accused Sir Philip Barton, the Foreign Office’s everlasting under-secretary, and Nigel Casey, the PM’s particular consultant for Afghanistan, of having “intentionally lied” to the committee.

The whistleblower mentioned she “cannot fathom” why they’d achieve this however that “they must have done so”, including: “I have tried to imagine but cannot conceive of any way this could have been an honest mistake.”

Ms Stewart, who mentioned she beforehand leaked info to a BBC journalist such was her concern concerning the dealing with of the Afghan disaster, mentioned she accepted that talking out would probably imply shedding her job.

She mentioned: “I feel a strong sense of moral injury for having been part of something so badly managed and so focused on managing reputational risk and political fallout rather than the actual crisis and associated human tragedy.”

Ms Stewart mentioned: “I saw messages to this effect on Microsoft Teams, I heard it discussed in the crisis centre including by senior civil servants, and I was copied on numerous emails which clearly suggested this and which no-one, including Nigel Casey acting as ‘Crisis Gold’, challenged.”

She mentioned she didn’t imagine there was any deliberate choice “to prioritise animals over people” however that “the decision to approve Nowzad’s Afghan staff under LOTR (leave outside the rules) was not in line with policy”.

The whistleblower mentioned “there was no reason to believe these people should be prioritised under the agreed criteria”.

She mentioned though letters from Sir Philip Barton, the Foreign Office’s everlasting under-secretary, and Foreign Office minister Lord Ahmad had been “factually accurate” once they mentioned “Nowzad staff were included by officials in the potential cohorts to be considered for evacuation if space became available under LOTR”, she mentioned this was “misleading”.

She instructed the committee: “From what I heard and saw, Nowzad staff were included as a late addition only in response to this ‘PM decision’. This occurred against the previous judgment of officials.”

Ms Stewart added: “I do not find it credible that Philip Barton, or those who drafted his letter dated January 17 2022, would not have been aware of this.”